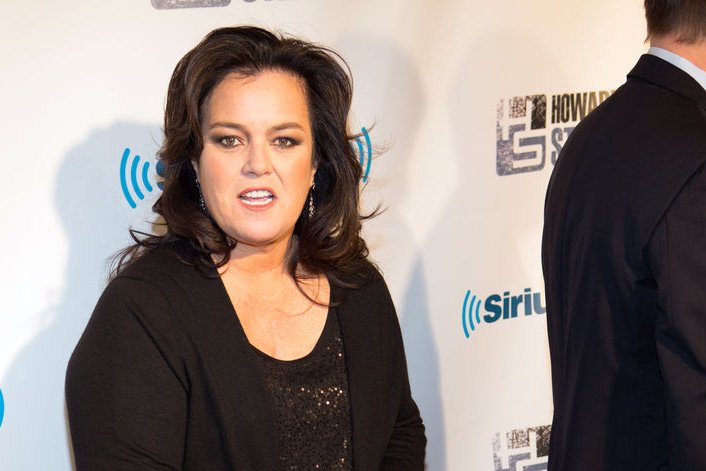 WASHINGTON, Aug. 7 (UPI) -- Rosie O'Donnell took to Twitter to respond to Donald Trump's comment referring to her as a "fat pig" and other demeaning labels.

The incident occurred when Trump cut GOP debate mediator Megyn Kelly off as she confronted him about sexist comments he made in the past.

"You've called women you don't like 'fat pigs,' 'dogs,' 'slobs' and 'disgusting animals,'" she said before Trump chimed in with a raised finger.

"Only Rosie O'Donnell," he said before the crowd's boisterous reaction.

"No it wasn't," she shot back. "For the record, it was well beyond Rosie O'Donnell. Your Twitter account has several disparaging comments about women's looks. You once told a contestant on 'Celebrity Apprentice' it would be a pretty picture to see her on her knees. Does that sound to you like the temperament of a man we should elect as president?"

Trump responded with a quick jab to political correctness, expressing that it was a "big problem this country has."

"I don't frankly have time for total political correctness," he said.

try explaining that 2 ur kids

Music // 7 hours ago
BTS member V reflects on self in 'Proof of Inspiration' video
May 16 (UPI) -- K-pop group BTS shared a teaser for its anthology album "Proof" featuring V. 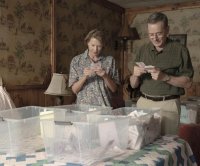 TV // 7 hours ago
'For All Mankind' goes to Mars in Season 3 trailer
May 16 (UPI) -- Apple TV+ released the trailer for Season 3 of "For All Mankind" on Monday. The show returns June 10 with astronauts approaching Mars and a new investor (Edi Gathegi) funding a private space mission.

Movies // 8 hours ago
'Predator' series goes back to the past in 'Prey' teaser
May 16 (UPI) -- The origins of the Predator series are explored in the newly released teaser trailer for Prey.