Jane Krakowski to co-star in Broadway's 'She Loves Me' 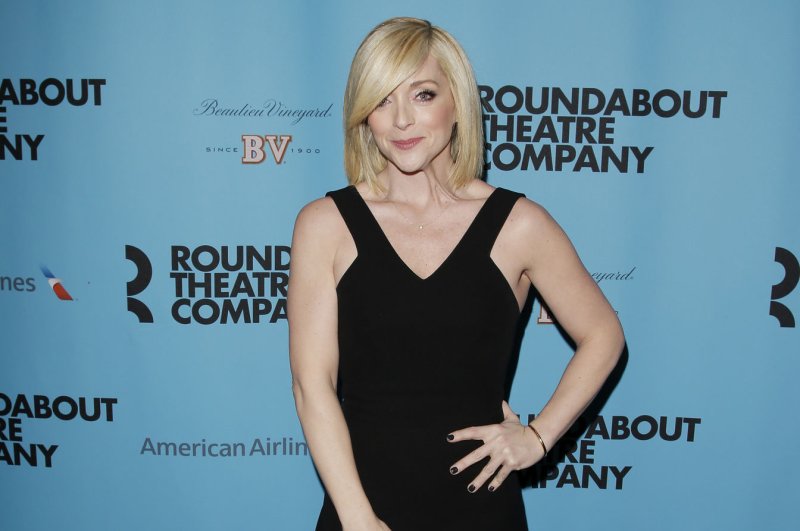 Jane Krakowski is to co-star in the Roundabout Theatre Company's production of "She Loves Me." Photo by John Angelillo/UPI | License Photo

NEW YORK, July 16 (UPI) -- Jane Krakowski, René Auberjonois and Gavin Creel are to co-star in the new Broadway production of the classic musical comedy She Loves Me, the Roundabout Theatre Company said.

Directed by Scott Ellis and choreographed by Warren Carlyle, the show has a book by Joe Masteroff, lyrics by Sheldon Harnick and music by Jerry Bock.

Featuring Nicholas Barasch and Peter Bartlett, the production is to begin preview performances Feb. 5 and is scheduled to officially open on March 3. This is a limited engagement to play through May 22 at Studio 54 in Manhattan.

Radnor, Krakowsi and Bartlett starred in a special one-night only gala reading of She Loves Me in 2011.

The show is is described in press notes as "a heartwarming musical comedy classic about finding love the good, old-fashioned way."

"It follows Georg [played by Radnor] and Amalia [played by Benanti,] two parfumerie clerks who aren't quite the best of friends. Constantly bumping heads while on the job, the sparring co-workers can't seem to find common ground. But little do they know, the anonymous romantic pen pals they have both been falling for happen to be each other! Will love continue to blossom once their identities are finally revealed?"

The musical is based on a play by Miklos Laszlo, whose story inspired the 1940 James Stewart film The Shop Around the Corner and the 1998 Tom Hanks-Meg Ryan confection You've Got Mail.