Film Director Spike Lee appears backstage with the PresidentÕs Award during the 46th NAACP Image Awards at the Pasadena Civic Auditorium in Pasadena, California on February 6, 2015. The NAACP Image Awards celebrates the accomplishments of people of color in the fields of television, music, literature and film and also honors individuals or groups who promote social justice through creative endeavors. Photo by Phil McCarten/UPI | License Photo

The film, written by Lee and Kevin Willmott was shot entirely in Chicago and reportedly wrapped last week.

The Verge reports the film, currently called Chi-Raq after the controversial nickname used to describe the area's South Side neighborhoods, will cover violence in inner-city Chicago.

"Spike Lee is one of the most distinct and visionary filmmakers of our time," said Amazon Studios head of production Ted Hope in a statement. "It would be impossible to find a better filmmaker with whom to launch our studio. He has a unique voice, a distinct eye, and he tackles important subjects with humor and heart, pointing to solutions and not exploiting the problems. Chi-Raq may be his greatest, and definitely his boldest film yet -- everything about it is distinctive."

Spike Lee is best known for his 1989 comedy-drama Do the Right Thing, which he produced, wrote and directed. Lee also acted as the film's protagonist, Mookie.

"Please don't be fooled by the title of Chi-Raq, this new Spike Lee joint will be something very special. We have assembled a stellar cast," the director said.

No release date for the Amazon Original film has been revealed. 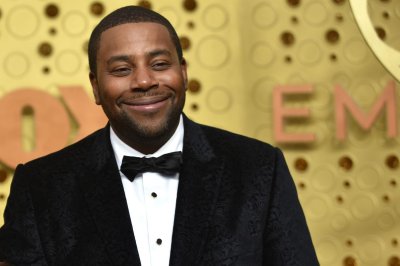