NEW YORK, June 4 (UPI) -- As if Elton John doesn't do enough in music by bringing us instant classics, he is also helping bring the arts to schools in low-income neighborhoods.

Joined by rock musician Jack Johnson, John will be among the artist collaborating with Turnaround Arts to expand the art program to 54 struggling schools.

Johnson recently spoke to Rolling Stones about why this program is so important to him.

"My love of music started as a kid strumming the ukulele in the elementary classroom. By serving as a Turnaround Artist for Hawai'i, I'm excited to bring music and ideas to the students " he shared. "I hope to inspire the kids to dream big and help to create an environment of joy and possibility in their classrooms."

Turnaround Arts launched in 2011 with only eight schools at the time and has now expanded into 15 states making arts more accessible to kids across the country. 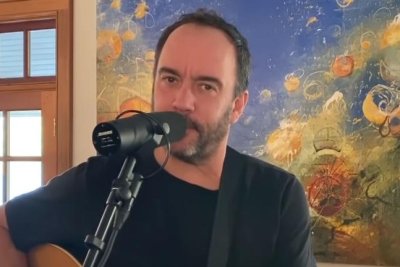 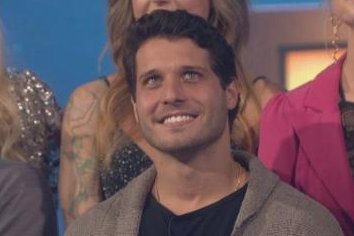 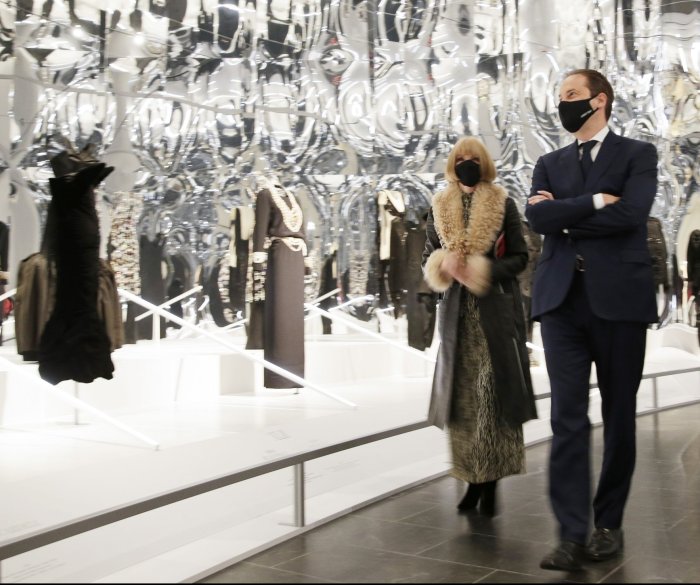