The series creator pulled out of a nine-episode continuation this week. 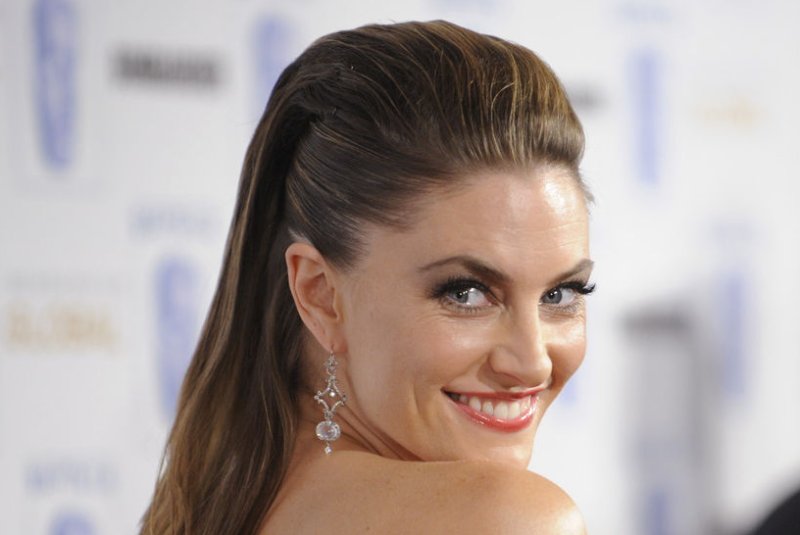 Twin Peaks was co-created by Lynch and Mark Frost, and originally aired from 1990 to 1991 on ABC. Lynch was attached to co-write and direct a limited, nine-episode continuation, but pulled out due to a disagreement over funding.

”Twin Peaks without David Lynch is like…??” …we want to hear from you #peaksies#SaveTwinPeaks - brought to you with love from the cast of #TwinPeaksSHARE IF YOU CARE!