The singer and husband Tim Witherspoon welcomed their first child in November 2014. 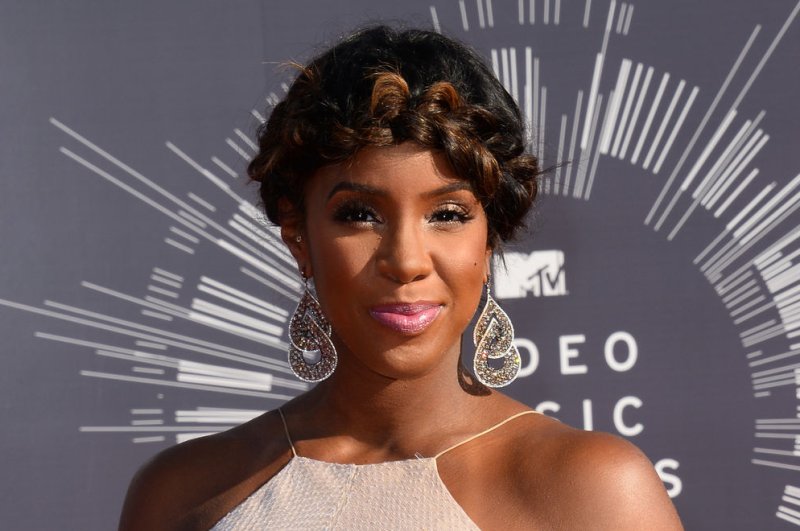 The 34-year-old singer detailed her extreme post-baby weight loss in an interview with Extra this week. Rowland and husband Tim Witherspoon welcomed the infant in November 2014, and the star told host A.J. Calloway she dropped the weight by exercising and eating right.

"Jeanette Jenkins is the secret, SoulCycle is the secret," she revealed. "When I go in there and it's the wee hours of the morning she is such a great secret, so motivational. Jeanette comes in with so much energy and this huge smile on her face and you can't help but to get excited about working out."

Rowland and Witherspoon have been together since 2011, and married in May 2014. The singer described the couple's first and only child as "a pretty incredible kid," and recently shared photographs of herself with her son for the April issue of Essence magazine on Instagram.

Rowland came to fame as a member of girl group Destiny's Child, and subsequently pursued a solo music career. The singer released her first solo album, Simply Deep, in October 2002, and last debuted Talk a Good Game in June 2013. The record peaked at No. 4 on the Billboard 200.

Movies // 1 hour ago
Sundance movie review: 'Resurrection' is an intense, creepy thriller
LOS ANGELES, Jan. 24 (UPI) -- "Resurrection" is a shocking thriller that puts Rebecca Hall at the mercy of Tim Roth, but she's more than equipped to fight back.

Movies // 10 hours ago
Sundance movie review: 'After Yang' is a touching exploration of attachment
LOS ANGELES, Jan. 24 (UPI) -- The sci-fi film "After Yang" explores a family's attachment to an android, and the grief with which they cope after he breaks down.

TV // 11 hours ago
'And Just Like That' cast talk bringing diverse stories to series on 'Drew'
Jan. 24 (UPI) -- "And Just Like That" stars Nicole Ari Parker, Karen Pittman and Sarita Choudhury discussed how the "Sex and the City" sequel series introduced new characters of color while appearing on "The Drew Barrymore Show."