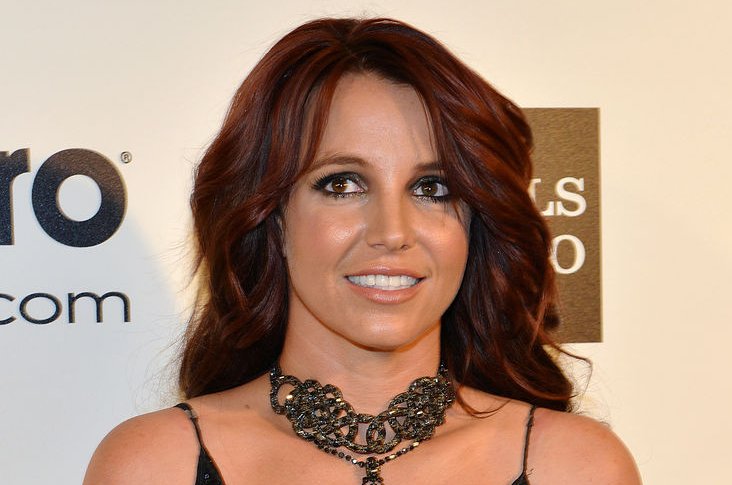 The 33-year-old singer opened up about her personal life in a new interview with People. Spears is mother to sons Sean Preston and Jayden James with ex-husband Kevin Federline, and revealed her children get along great with boyfriend Charlie Ebersol.

"I'm the happiest I've ever been," the star declared. "[My sons] relate to [Ebersol] really well and they have fun together. He's refreshing to be around and really light-hearted ... I'm very blessed."

Spears and Ebersol, a 32-year-old producer, have been together for six months, but the singer said her children will always be her priority. She described Preston, 9, as "very opinionated" and "expressive" but well-mannered, and Jayden, 8, as "sweet" and "a momma's boy."

In addition to her happy home life, Spears has plenty to celebrate in her career. The singer has been in residence at The AXIS at Planet Hollywood Resort and Casino in Las Vegas since 2013, and released her eighth studio album, Britney Jean, the same year.