Malcolm Jamal-Warner: it's painful to watch Bill Cosby go through this 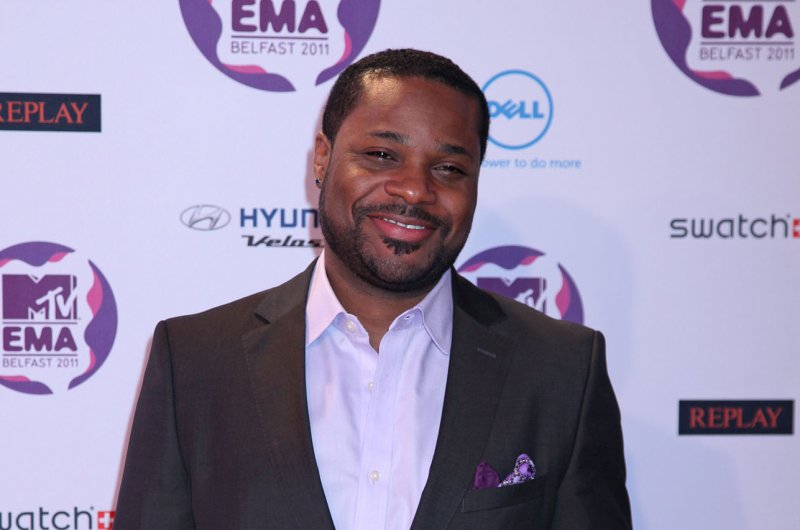 Malcolm-Jamal Warner said it was painful to see his mentor Bill Cosby go through the fallout of rape accusations. UPI/David Silpa | License Photo

LOS ANGELES, Jan. 22 (UPI) -- Malcolm Jamal-Warner who played Theo on "The Cosby Show," said it was painful to see his TV father go through the aftermath of rape allegations.

He said he could not speak to the validity of the allegations against Cosby but he did say it was painful to see a man who taught and mentored him go through the fallout.

"He's one of my mentors, and he's been very influential and played a big role in my life as a friend and mentor," Warner told Billboard. "Just as it's painful to hear any woman talk about sexual assault, whether true or not, it's just as painful to watch my friend and mentor go through this."

Jamal-Warner is the latest of "The Cosby Show" family to speak about the allegations. Phylicia Rashad, who played Cosby's wife on the show, adamantly defended her former co-star as more women came forward accusing Cosby of drugging and raping them.

"What you're seeing is the destruction of a legacy. And I think it's orchestrated. I don't know why or who's doing it, but it's the legacy. And it's a legacy that is so important to the culture," she said to harsh criticism.

Raven Symone, who stared on the show when she was younger, declined to speak about the allegations towards other women but called it "truly a disgusting rumor" that he assaulted her while she was on the show.

Keshia Knight Pulliam, Cosby's TV daughter, did not speak directly about the allegations but was fired from Donald Trump's Celebrity Apprentice when she refused to contact Cosby to raise money for a charity.