The reality star and her rumored new beau have 11 children between them.

The 39-year-old reality star has been dating Jeff Prescott, 51, for several months, according to E! News. Prescott is the CEO and co-founder of Dreamstime, a stock photo sourcing company, and a divorced father of three children.

Gosselin was married to ex-husband Jon Gosselin from 1999 to 2009. The star previously declared she doesn't have time for romance in an interview with Extra, saying, "Unless I meet them in Target or my kitchen, that's the only place I'm going to meet someone."

The Gosselins first came to fame on TLC reality series Jon & Kate Plus 8 in 2007. The series followed the pair's day-to-day lives with their eight children, and was renamed Kate Plus Eight after the couple divorced. New episodes will premiere January 13.

Gosselin also appeared as a contestant on ABC reality competition Dancing with the Stars, and served as a guest co-host on daytime talk show The View. She is currently competing on season 14 of NBC series Celebrity Apprentice. 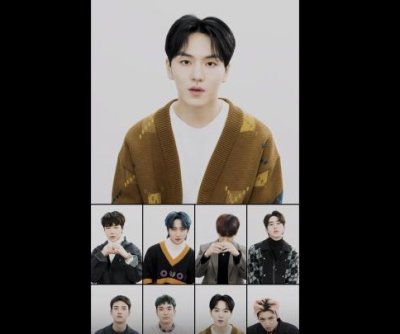 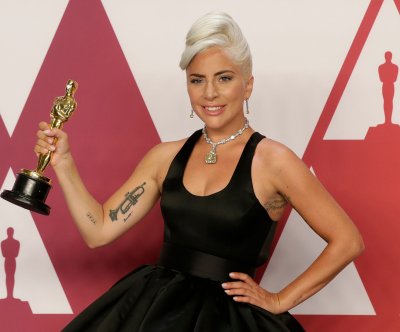 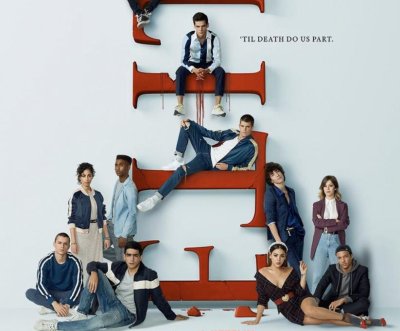