"Contrary to what all the news outlets are saying, I am not broke," the actor asserted. 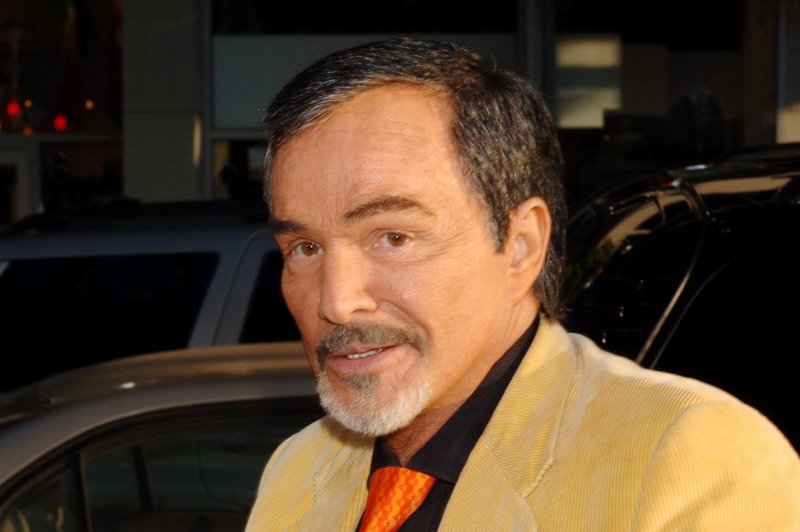 The 78-year-old actor said as much in an interview Tuesday with Entertainment Tonight. Reynolds sparked rumors of financial trouble after announcing he will auction off more than 600 of his personal items in Las Vegas, but the star declared he just doesn't have the storage space.

"I want everyone to know that contrary to what all the news outlets are saying, I am not broke," he asserted. "I have been dealing with a business dispute for many years as well as a divorce settlement. I am simply selling some of my memorabilia that I have enjoyed for so many years but do not have use nor room for them anymore."

The lot includes such items as his 1991 Emmy Award for Outstanding Lead Actor in Evening Shade (1990), his 1998 Golden Globe for Best Supporting Actor in Boogie Nights (1997), the blue leather boots he wore in Striptease (1996) and Muhammad Ali's signed boxing gloves.

Reynolds has a long history of financial difficulties, and declared bankruptcy in 1996. The actor last appeared alongside Rob Lowe in Pocket Listing, and is scheduled for a number of projects, including Party Pieces with Carmen Electra and Hollow Creek.

The Palms in Las Vegas will host the auction Dec. 11 and 12.