The 32-year-old singer has been dating Charlie Ebersol for several weeks. 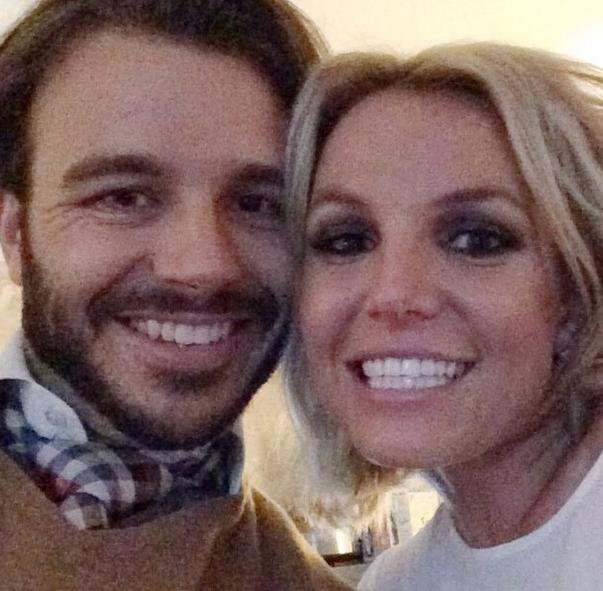 The 32-year-old singer took to Instagram on Saturday to share a photo of herself with Ebersol, the 31-year-old son of renowned NBC executive Dick Ebersol.

Spears captioned the snap with a heart emoji. Ebersol posted the same photo to his own Instagram feed, along with the hashtag "#happiness."

"He is the sweetest guy ever and they are very much enjoying getting to know one another," the source said.

Spears ended her 18-month relationship with boyfriend David Lucado last August, following rumors that he had cheated on her. 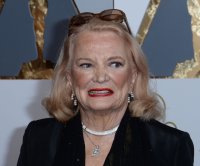