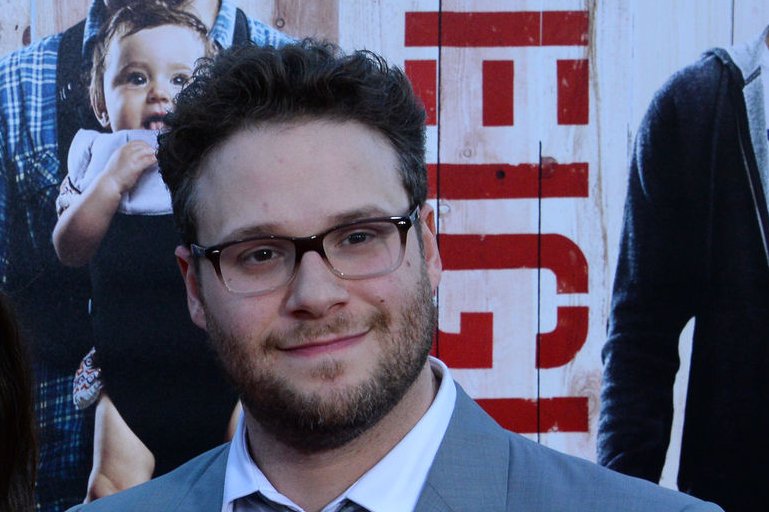 LOS ANGELES, Oct. 14 (UPI) -- Seth Rogen is still mad that Freaks and Geeks -- the critically acclaimed but low-rated television series created by Paul Feig and produced by Judd Apatow -- was canceled after one season in 2000.

The 32-year-old actor tweeted Saturday that he met the man who pulled the plug on his first television series, which also starred James Franco, Linda Cardellini and Jason Segel.

"Last night I was in a room with the dude who cancelled Freaks and Geeks. And yes, I did totally call him out on it," Rogen wrote.

Though Rogen wasn't specific about the "dude," it's widely acknowledged to be former NBC boss Garth Ancier.

Ancier responded to Rogen's tweet in a Facebook post (via TV Guide), writing that he and the actor had a "very nice chat" about the show.

"I absolutely hated canceling this particular show," Ancier said. "It was clear from the very beginning that Freaks and Geeks had great writing from Judd and Paul Feig, and a tremendous cast."

"This was an awful decision that has haunted me forever. But the show was consistently NBC's least-viewed. For what it is worth, I have watched all of the episodes over and over again on Netflix, and asked myself what I could have done better to save it," he added.

Rogen was less conciliatory during a chat with HuffPost Live on Monday.

"[Ancier] was like, 'You know, Judd wouldn't listen to my notes.' I was like, 'The notes probably were stupid,'" Rogen said. "He oddly dug in and kind of tried to justify it."