"I heard this rumor when I was in Paris and just received confirmation this morning!" West tweeted Monday.

"I heard this rumor when I was in Paris and just received confirmation this morning!" wrote the rapper, later adding, "It is very exciting to see what powerful creatives do at different houses..."

"Hedi at Saint Laurent, Nicolas at Vuitton and now John at Margiela," he continued.

According the Page Six, the gig is Galliano's first official role with a brand since he was fired from Dior in 2011 for making anti-Semitic remarks in a Paris cafe. The British designer returned to fashion in 2013 with a temporary residency at Oscar de la Renta. 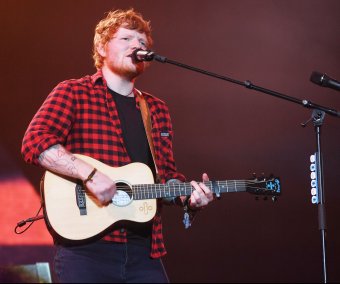