Reports that the Oscar winning actress and Martin were dating began in August, but the duo had not been photographed together until last weekend. 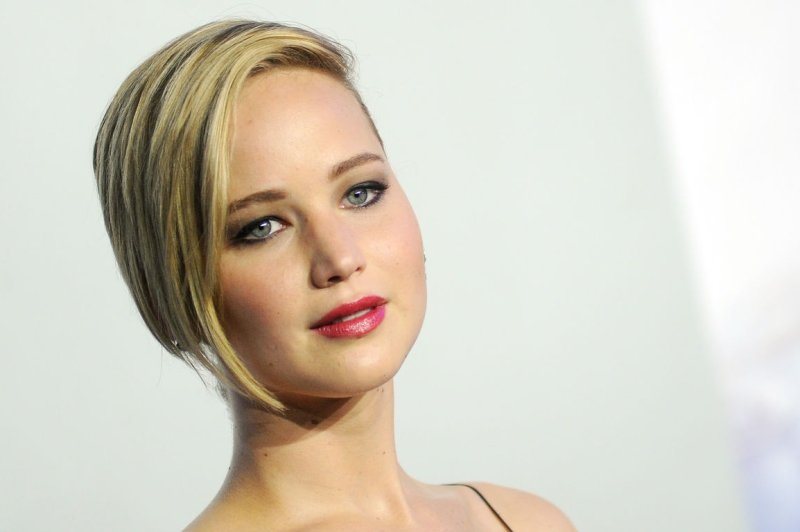 One of the photos, which was reportedly taken on Sept. 20, finds the Hunger Games star and the Coldplay frontman getting off a private jet in Van Nuys, Calif. The other picture was taken backstage at the iHeartRadio music festival in Las Vegas the night prior.

Reports that the Oscar winning actress, 24, and Martin, 37, were dating began in August shortly after Lawrence's split from British actor and X-Men: Days of Future Past co-star Nicholas Hoult.

Martin consciously uncoupled from actress Gwyneth Paltrow in March after 11 years of marriage. The couple share two children, Apple (born in 2004) and Moses, (born in 2006). Paltrow has reportedly said her ex "could do worse" than Lawrence.