"Kris always feared this would happen," a source says of the potential reconciliation. 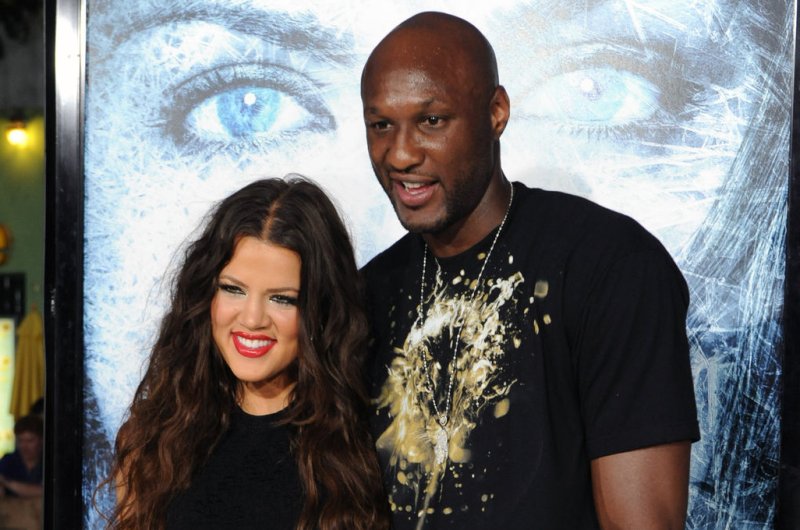 Kardashian filed for divorce from Odom in December 2013, but rumors of a potential reconciliation emerged after her breakup with French Montana. Sources say Jenner is "worried sick" the estranged couple will get back together, and feeling protective of her "vulnerable" daughter.

"Kris always feared this would happen because she knew, as Khloe's mother, that her daughter wasn't over Lamar," a source told HollywoodLife. "Kris feels that Khloe needs to stay single and just heal, something she never really did because she got so hot and heavy with French Montana, which Kris thinks was a total distraction. She always liked French but knew it was a rebound relationship that wouldn't last."

Jenner may have nothing to fear, as new reports claim Kardashian has "absolutely no interest" in taking back Odom.

"Even though Lamar has been in Los Angeles for the last few weeks, Khloe has showed absolutely no interest in getting back together with him," an insider told RadarOnline. "He has been in contact with Khloe, but she has made it very clear to him that there is no romantic interest on her part."

Kardashian and Odom broke up amid allegations of him cheating and using drugs, and the source said the reality star would "never trust Lamar again."

Movies // 15 hours ago
Idris Elba in trouble for hurting Superman in new 'Suicide Squad' trailer
June 22 (UPI) -- Warner Bros. released a new trailer for "The Suicide Squad" on Tuesday. The film opens Aug. 6 in theaters and on HBO Max.