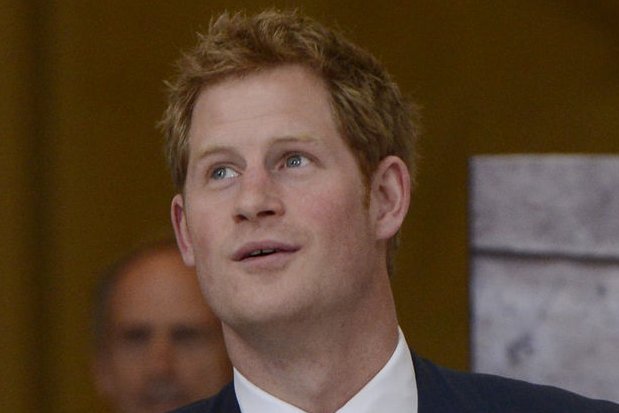 LONDON, Sept. 16 (UPI) -- Britain's Prince Harry decided to postpone his 30th birthday party on Monday because he felt it was "inappropriate" to celebrate while his sister-in-law the duchess of Cambridge is suffering from severe morning sickness.

Celebitchy reports, Harry had invited a few friends to attend a "mini banquet" at his brother the duke of Cambridge's newly remodeled apartment in Kensington Palace, but he called of the event at the last minute because of Kate Middleton's fragile state.

"Harry was in no doubt that the party should be postponed, even though 30 is an important milestone," said an insider.

After announcing Middleton's second pregnancy last week, a Kensington Palace statement reported she had been dealing with severe morning sickness. Because she was reportedly "very involved" in organizing the gathering, sources said Harry "felt it wrong to let the event go ahead."

The prince's alleged new girlfriend Camilla Thurlow, 25, is rumored to be among the guest who invited to the celebration along with Harry's best friend Guy Pelly, and cousins Beatrice, Eugenie and Zara.

TV // 2 hours ago
Lily Collins wraps filming on 'Emily in Paris' Season 3: 'Proud doesn't even do it justice'
Sept. 29 (UPI) -- Lily Collins shared candid photos from the "Emily in Paris" set after completing filming on Season 3 of the Netflix series.