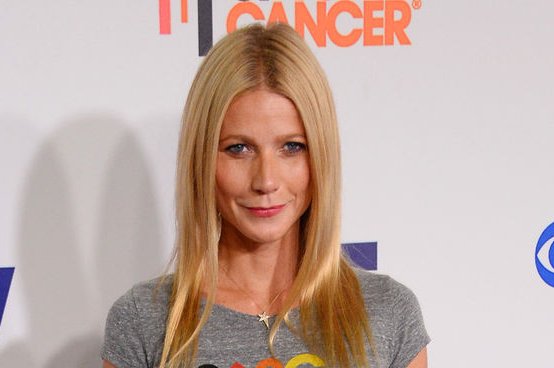 LOS ANGELES, Sept. 9 (UPI) -- Gwyneth Paltrow is reportedly not happy about being affiliated with Jennifer Lawrence following the leak of multiple nude and semi-nude photos of the starlet.

Lawrence is said to be dating Paltrow's estranged husband Chris Martin, and while the Iron Man actress is "sympathetic" to Lawrence for being a target in the hacking of multiple celebrities' iCloud accounts, she is reportedly not pleased with her situation.

"Gwyneth, while sympathetic, was naturally not best pleased about the fact her family was being associated with this kind of thing and she made that known to Chris. It's put him in an awkward position," a source told British magazine Closer via Cover Media.

The insider said Lawrence "was humiliated" after the photos went public and that "she's terrified how it will affect her career and her people have been in management crisis mode." Lawrence has reportedly found solace in her blossoming relationship with the Coldplay singer.

"Jen is in pieces. She spoke to Chris on the phone and he was really supportive, reassuring her it will blow over, but she's worried that at this early stage of their relationship it may affect things because he is known to be so highly private," added the source. "She's trying to tell herself she's worrying over nothing, but she can't help feeling concerned that things might cool between them."

Reports that Lawrence was in a relationship with Martin began in August following her breakup with British actor Nicholas Hoult. Paltrow has reportedly said her ex "could do worse" than the Oscar winner.