"None of the cases we have investigated has resulted from any breach in any of Apple’s systems including iCloud or Find my iPhone" Apple said.

Jennifer Lawrence arrives on the red carpet at the 85th Academy Awards at the Hollywood and Highlands Center in the Hollywood section of Los Angeles. UPI/Kevin Dietsch | License Photo

LOS ANGELES, Sept. 4 (UPI) -- The FBI is investigating if a "phishing" scam led to the leak of hundreds of private pictures of celebrities after Apple announced it was not due to an iCloud hack.

Initial reports indicated that the leak occurred due to a breach in Apple's iCloud, prompting Apple to take swift investigatory action.

"When we learned of the theft, we were outraged and immediately mobilized Apple's engineers to discover the source," Apple said in a statement. "Our customers' privacy and security are of utmost importance to us."

Apple's investigation concluded the celebrities' accounts were accessed after individuals were hit by "phishing" scams, where criminals obtain usernames and passwords by pretending to be a recovery service for a more official program.

"After more than 40 hours of investigation, we have discovered that certain celebrity accounts were compromised by a very targeted attack on user names, passwords and security questions, a practice that has become all too common on the Internet. None of the cases we have investigated has resulted from any breach in any of Apple's systems including iCloud or Find my iPhone. We are continuing to work with law enforcement to help identify the criminals involved."

According to TMZ, the FBI is specifically investigating incidents involving Kate Upton, Mary Elizabeth Winstead, Jennifer Lawrence and Lea Michele who were "phished" of their personal information. 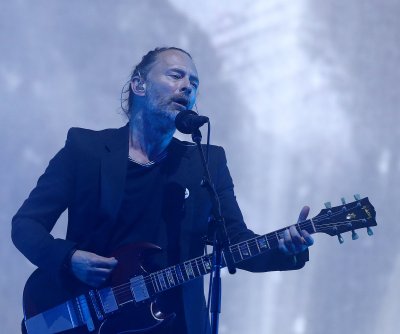 Music // 5 hours ago
Radiohead to perform weekly live shows on YouTube
April 8 (UPI) -- The band Radiohead committed to putting on live shows to stream on YouTube during the coronavirus pandemic. They announced the first show Wednesday on Twitter. 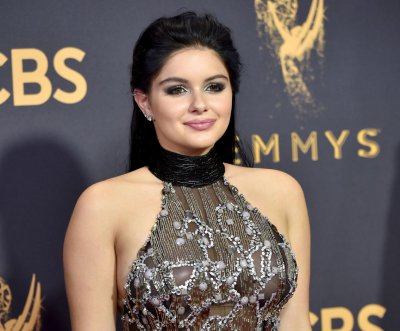 TV // 9 hours ago
'Modern Family': Ariel Winter reflects on 'amazing journey' ahead of finale
April 8 (UPI) -- Ariel Winter, who plays Alex Dunphy on "Modern Family," voiced her love and gratitude prior to the show's final episode. 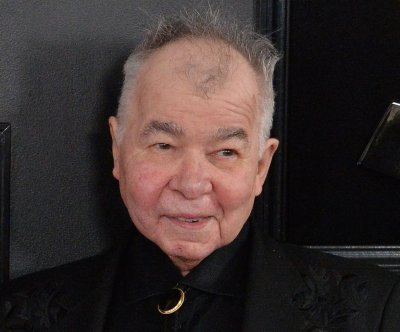