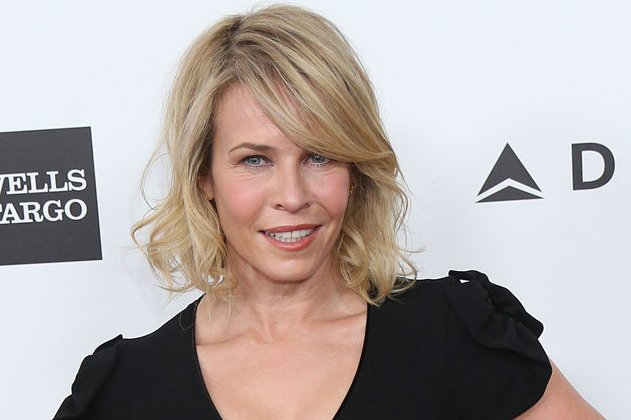 LOS ANGELES, Aug. 27 (UPI) -- Chelsea Handler said goodbye to her Chelsea Lately cast, crew members and fans after her seven-year run on the late-night series during the show's finale on Tuesday.

Handler prepared a cameo-packed event for the night, which featured a bath scene with Ellen DeGeneres, an intervention from her longtime friends Sandra Bullock, Jennifer Aniston and Mary McCormack, and performances by Miley Cyrus and 50 Cent. Gwen Stefani, Selena Gomez, Alanis Morissette, Tim Gunn, Trace Adkins and other celebrities were also in attendance at the event.

After an hour of inappropriate comments and fun, Handler gave a heartfelt goodbye thanking "everybody who works on the show, the crew and the sound people who have to deal with my bad moods and my good moods and the bad people I dated and the good people I dated."

"I never really got a good chance to be serious and say 'thank you' and I want you to know that I am grateful for this career, thank you very much," Chandler said before encouraging viewers to donate to Cyrus' favored charity, My Friend's Place. "Thank you to my family and mom I hope you're watching me! I'll see you on Netflix!"

Handler is set to star in a new talk show for Netflix in 2016 and her one-hour stand-up show Uganda Be Kidding Me Live will become available from streaming on the site on October 10.