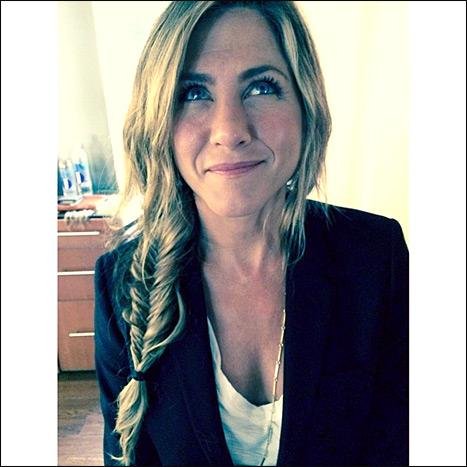 LOS ANGELES, Aug. 5 (UPI) -- Jennifer Aniston may not have an Instagram account herself, but that hasn't kept the 44-year-old actress from starring in other people's snapshots.

Aniston's latest Instagram cameo took place Friday at her trusty stylist Chris McMillan's salon, where she posed in a white tee and a black blazer for an adorable photo that finds her sporting a casual fishtail braid. The celebrity stylist shared the image under several hashtags including: #summer-hair, #unplugged and #lovethisgirl.

McMillan has been Aniston's hairstylist since the beginning of her career and was responsible for catapulting her mane to stardom with "The Rachel" haircut that made history when the actress starred on Friends. The duo also co-founded a hair care line together called Living Proof.

In spite their strong bond, the We're The Millers actress is only one of McMillan's multiple celebrity clients. Also on his list are Kim Kardashian, Kate Hudson and Arianna Huffington. 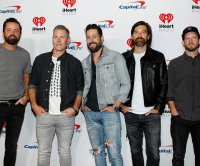 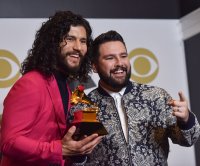