Murray plays a bitter war veteran who agrees to watch over his new neighbor's kids for $11 an hour.

The Oscar-nominated actor plays the title character in the film, which also stars Melissa McCarthy as his new neighbor Maggie and Jaeden Lieberher as her bullied 12-year-old son.

The movie centers on the relationship between Murray -- who plays a bitter war veteran -- and Lieberher's character as they begin to spend time together after a bankrupt Vincent offers to watch him after school for $11 an hour. 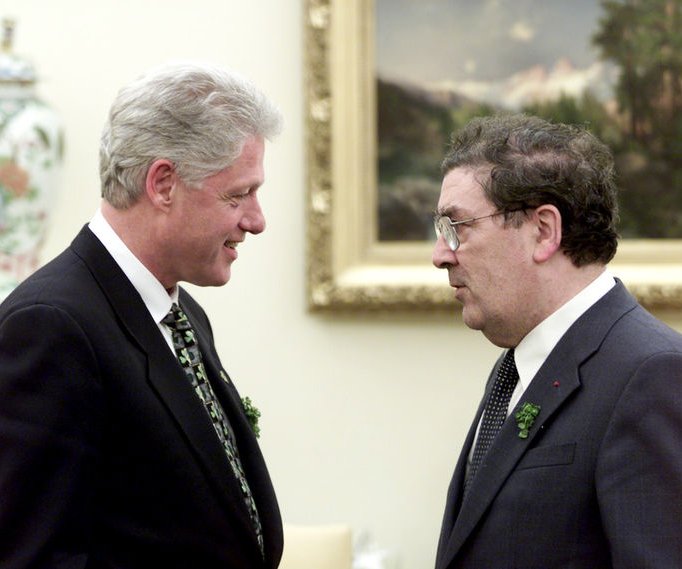