"In the 21st century, the only place where a story like Joan's should be is on TV," the actress says. 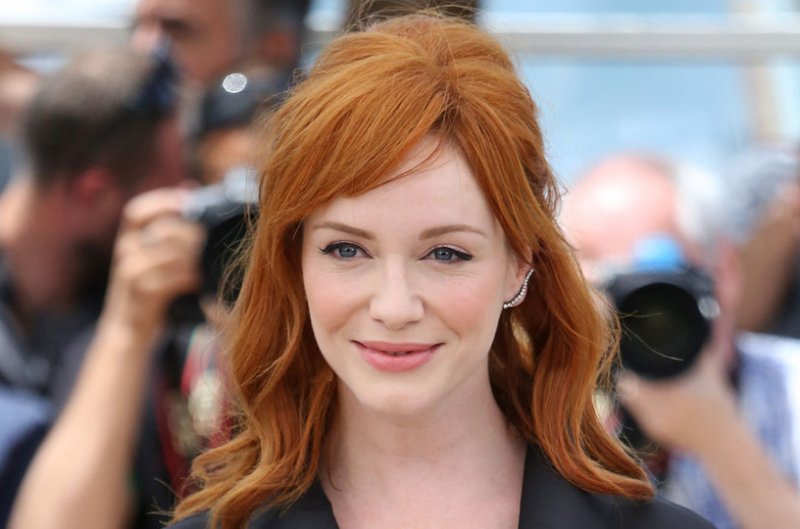 Christina Hendricks arrives at a photo call for the film "Lost River" during the 67th annual Cannes International Film Festival in Cannes, France on May 20, 2014. UPI/David Silpa | License Photo

WASHINGTON, June 24 (UPI) -- Christina Hendricks would like to see the end of "Mad Men-era" policies in the workplace.

The 39-year-old actress gave brief remarks on workplace equality Monday at the White House Summit on Working Families. President Obama held the event to discuss "workplace policies that give modern American families the best chance to succeed at work and at home."

"When President Obama discusses the issues facing working families, equal pay for women, affordable child care, to name a few, he often says that current policies seem to be from the Mad Men era," Hendricks led. "I've been honored to play Joan Holloway Harris on that wonderful show ... [who] has faced discrimination in almost every aspect of her job, simply because she's a woman."

"Her assignments, her paychecks and even her office are diminished compared to the male workers," she continues. "It's time for that story to go away, the way of the rotary phone and the typewriter, because our ability to support our families should be based on talent, hard work and responsibilities. This is not a women's issue -- this is a families' issue ... In the 21st century, the only place where a story like Joan's should be is on TV."

The summit was hosted by the Center for American Progress, the Department of Labor and the White House Council on Women and Girls. President Obama, first lady Michelle Obama, Maria Shriver and BET CEO Debra Lee also spoke at the event.

Music // 5 hours ago
Seventeen play outlaws in 'Hot' music video teaser
May 23 (UPI) -- K-pop group Seventeen released a preview of its video for "Hot," the title track from its album "Face the Sun." 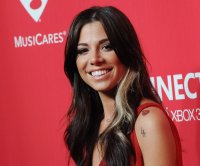 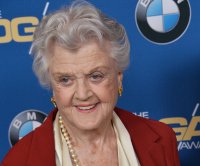 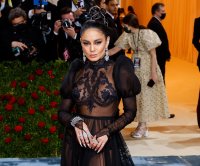