Bynes' attorney Tamar Arminak said the former Nickelodeon star has been clean and sober for 9 months.

LOS ANGELES, April 9 (UPI) -- Amanda Bynes wants to clarify a few of the rumors going around regarding her July 2013 hospitalization.

"There has been much speculation about Amanda's medical condition," her attorney Tamar Arminak told People magazine. "She asked me to dispel certain rumors. For the record, Amanda does not have schizophrenia, nor has she ever been diagnosed with it."

Arminak's comments come seven months after it was reported that Bynes was formally diagnosed with schizophrenia and bipolar disorder after exhibiting erratic behavior and posting worrying tweets for months.

Bynes, who was released from a Malibu rehab facility in December 2013, is making great strides in her recovery on "zero medication."

"She's devoted to living her life as healthy as possible," Arminak said. "She's never had a history of abusing alcohol or hard drugs, and she's proud to say she's been marijuana-free for the past nine months."

"Her family is closely involved with her day-to-day life but they try to give her as much autonomy as possible," Arminak continued. "She's doing extremely well. Her primary focus is bonding with her family and being a student."

Entertainment News // 2 hours ago
Tom Hanks, Rita Wilson back home after coronavirus treatments in Australia
March 29 (UPI) -- Oscar-winning actor Tom Hanks and his wife, actress Rita Wilson, have returned home to the United States after being treated for two weeks for the coronavirus in Australia. 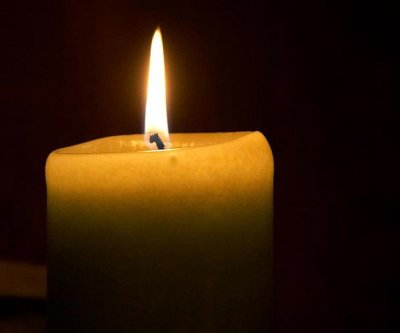 Entertainment News // 4 hours ago
Soap star John Callahan dead at 66
March 29 (UPI) -- "All My Children" and "Days of Our Lives" actor John Callahan has died at age 66. 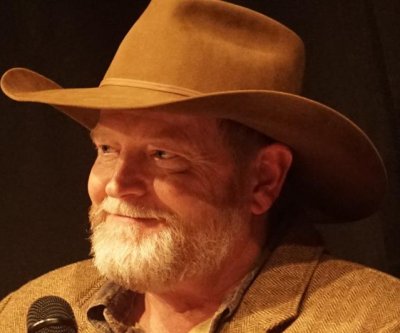 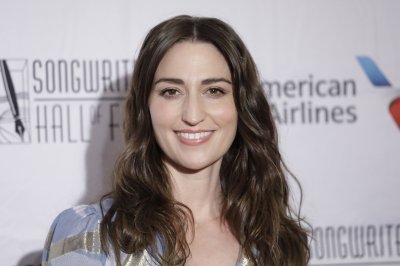