The reality star is due in the fall, right around her "wedding time."

The 26-year-old reality star confirmed to Us Weekly that she is pregnant with her second child.

"Jionni and I were trying to have our second baby since November, so every month we kept taking tests," Snooki disclosed. "I'm due in the fall around my wedding time. Busy year!"

Snooki and fiance Jionni LaValle welcomed their first child, a son named Lorenzo, in August 2012. The reality star told Us Weekly that she wanted her children to be close in age.

Snooki and LaValle, who became engaged in March 2012, are scheduled to tie the knot later this year.

"I can clarify that our wedding is still on, and we are madly in love with each other," Snooki said. "We've waited long enough and cannot wait."

Snooki went on to say that even though she's pregnant she's still "safely" working out with her trainer because she wants "to look somewhat in shape" for her wedding.

"Along with still being a healthy pregnant woman, I still want to be strong and fit!" she said. 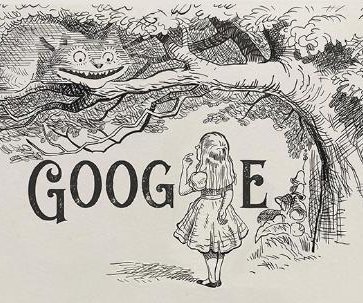 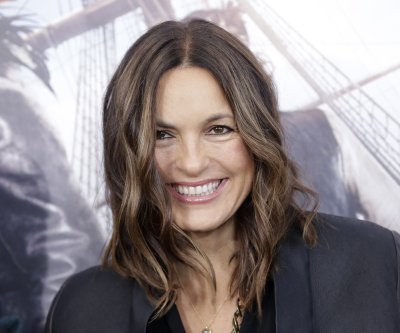