Emma Watson says it takes a lot of cosmetics to make her ready for red-carpet events.

Emma Watson arrives on the red carpet at the New York Premiere of Noah at the Ziegfeld Theatre in New York City on March 26, 2014. UPI/John Angelillo | License Photo

Watson, who most recently appeared in Noah, said she found it difficult to take criticism about her appearance when she was younger, The Guardian reported.

"As a younger woman, that pressure got me down, but I've made my peace with it. With airbrushing and digital manipulation, fashion can project an unobtainable image that's dangerously unhealthy. I'm excited about the aging process. I'm more interested in women who aren't perfect. They're more compelling," she said.

And to prove her point, she recently tweeted a photograph of all the cosmetics and accessories it takes to make her red-carpet ready, as well as a photo of herself all gussied up for the New York premiere of Noah. 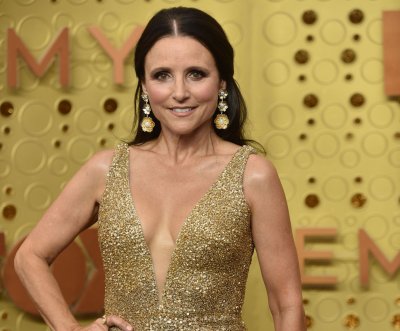 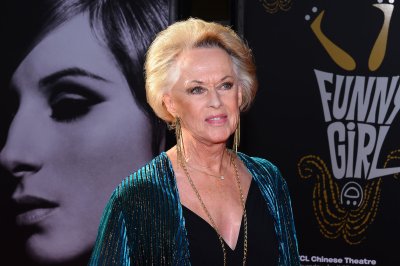 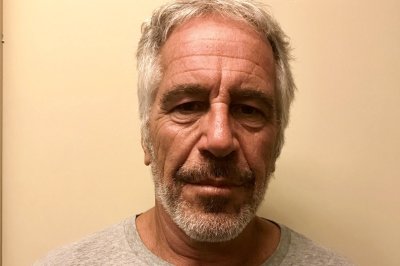