The "Wide Awake" singer helped her sister deliver her baby on Wednesday.

LOS ANGELES, Feb. 27 (UPI) -- Katy Perry has been keeping herself busy amid rumors that she and her boyfriend of two years have called it quits.

On Wednesday, the "Dark Horse" singer took to Twitter to announce that she had a new thing to add to her long list of accomplishments.

"Finally you can add 'helps delivers babies in living rooms' to my resume!" Perry tweeted. "It's been a miracle of a day...❤️ Auntie Katy aka Stylist Auntie."

While the 29-year-old star didn't reveal the identity of the person she helped, E! News reports that it was likely her sister, Angela Hudson.

Perry's tweet came a day after it was widely reported that she had ended her on-and-off relationship with John Mayer yet again. A moving truck was spotted outside the singer's Los Angeles home earlier in the day.

Music // 1 hour ago
Grammys 2020: How to watch
Jan. 24 (UPI) -- The 62nd annual Grammy Awards, which recognizes excellence in music, will take place live on Sunday from Los Angeles. 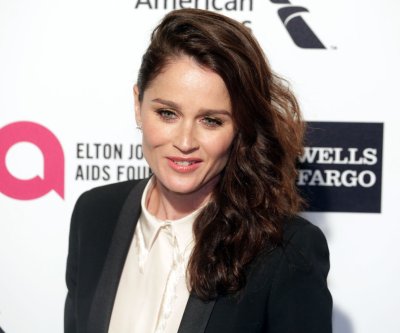 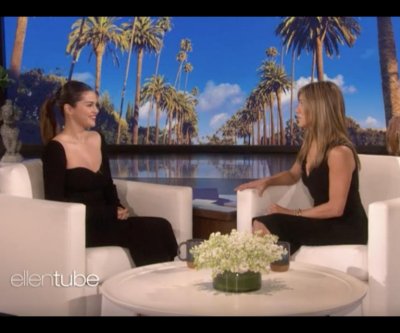 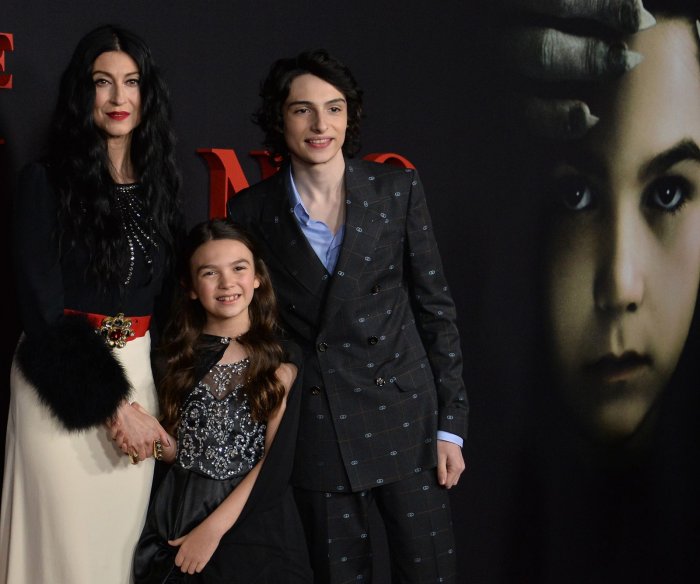