The "Fight Club" director would reunite with writer Aaron Sorkin for the project. The two previously collaborated on "The Social Network."

Actress Rooney Mara(L) and director David Fincher attend the press conference for the film "The girl with the dragon tattoo" in Tokyo, Japan, on January 31, 2012. This film will open on February 10 in Japan. UPI/Keizo Mori | License Photo

HOLLYWOOD, Feb. 26 (UPI) -- According to The Hollywood Reporter, David Fincher is currently in negotiation with Sony Pictures to direct the studio's new film on Apple founder Steve Jobs.

Fincher, 51, is well-known for directing Se7en, Fight Club, and The Curious Case of Benjamin Button, and currently serves as producer for popular Netflix series House of Cards.

Directing the new Steve Jobs film would reunite Fincher with writer Aaron Sorkin. The two previously collaborated on 2010's The Social Network, a film that Fincher directed and Sorkin wrote. The Social Network producer Scott Rudin would also join them as one of the producers on the as yet untitled film.

The new movie is based on Walter Isaacson's best-selling Steve Jobs biography, and will be one of many films created about the Apple co-founder since his 2011 death. The project, however, is considered to be much more high-profile than other recent productions because of the people involved and the popularity of Isaacson's book. Apple co-founder Steve Wozniak will participate on the film as a consultant.

Fincher's current project, a movie adaptation of Gillian Flynn's novel Gone Girl, will be released in October of this year.

[The Hollywood Reporter] [The Daily Beast]

Entertainment News // 5 hours ago
Bar Refaeli gives birth to baby No. 3
Jan. 18 (UPI) -- Supermodel Bar Refaeli announced Saturday she has given birth to her third child.

Music // 10 hours ago
Roddy Ricch's 'Antisocial' tops the U.S. album chart
Jan. 18 (UPI) -- Rapper Roddy Ricch's "Please Excuse Me For Being Antisocial" is the No. 1 album in the United States this week. 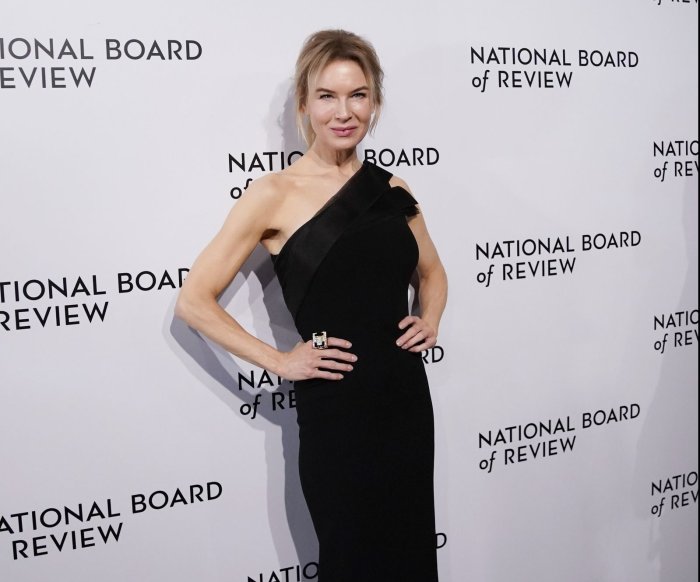