The troubled starlet is making great strides in her road to recovery.

LOS ANGELES, Feb. 26 (UPI) -- Amanda Bynes is slowly but surely turning into her old self again.

Sources close the the 27-year-old star claim she is at the point in her recovery where she feels remorseful about some of the things she did while she was mentally unstable. Insiders claim that the She's the Man actress feels particularly mortified about the tweet she wrote about rapper Drake: "I want Drake to murder my vagina."

Insiders added that Bynes is currently purging from all the bad decision she made in the past. She has reportedly stopped smoking weed and is in the process of removing several "inappropriate tattoos."

What's more, the actress is supposedly doing really well at the Fashion Institute of Design Merchandising in Orange County -- she had her first day of class in January -- where she's even made presentation to the entire class and "freely interacts with classmates."

Bynes was formally diagnosed with schizophrenia and bipolar disorder in September 2013, after exhibiting erratic behavior and posting worrying tweets for months. She completed rehabilitation at a Malibu treatment facility in December 2013. 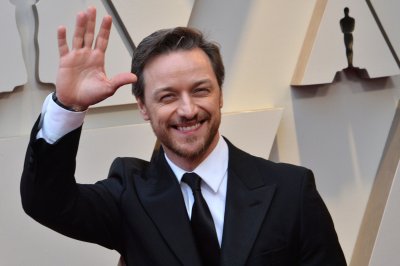 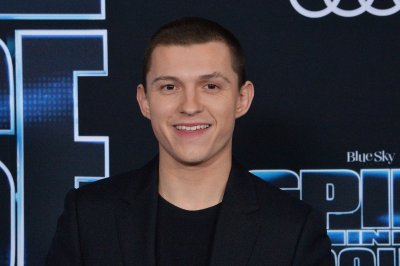