The "Big Bang Theory" star met her husband on a blind date and moved in with him the next day. 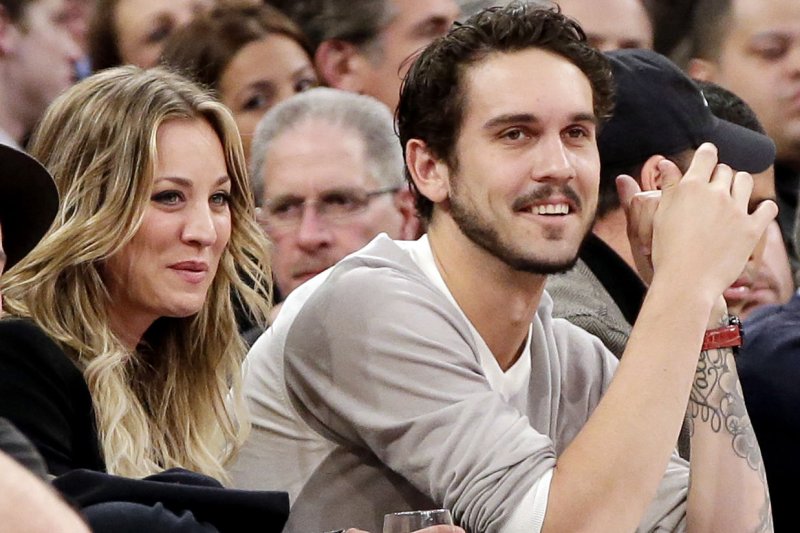 The 28-year-old Big Bang Theory star and Sweeting tied the knot in a secret ceremony on Dec. 31 2013 after only six months of dating, and while revealing some of the details of their romance (the two moved in together the day after their first date), Cuco explained the two aren't "nuts" but that they "just fell in love."

"We actually met on a blind date. I had never met him, and he had really never met me. He still tells me he had never seen the show, he didn't know who I was," Cuoco told Letterman

"I was like, 'Let's throw a ceremony in the party and not tell anybody,'" Cuoco said.

The actress added that it was very hard for her to keep the news a secret, as she "could not keep my mouth shut."

"So there'd be all these articles, and my husband would be like, 'How does everyone know we're getting married?'" she added. "And I'd be like, 'I do not know. I do not know!'" 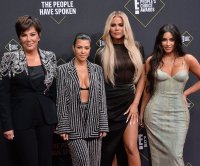