If convicted, the Canadian singer could face up to two-and-a-half years in jail.

Sources close to the case told TMZ that the 19-year-old singer has refused to strike a deal in which he'd have to plead no contest to the charges from his January arrest and agree to several probation terms, including completing 40 hours of community service, attending an alcohol ed course, installing an ignition interlock device for three months, random drug testing for the next 6 to 9 months, and attending a "victim impact panel."

According to insiders, Bieber is wary of the drug testing clause, and law enforcement officials will withdraw their offer if the "Boyfriend" singer does not agree to all the terms in the deal.

If both parties fail to reach an agreement, Bieber will likely go to trial for his Jan. 23 arrest for which he was charged with driving under the influence, drag racing, driving with an expired license and resisting arrest without violence.

While it has been brought up that the officers involved in the case face credibility problems -- Officer Steven Cosner has been accused of misconduct 15 times -- prosecutors are allegedly still willing to try the case. Meanwhile, Bieber's attorney, Roy Black, is reportedly getting ready for trial.

If convicted, the Canadian singer could face up to two-and-a-half years in prison. 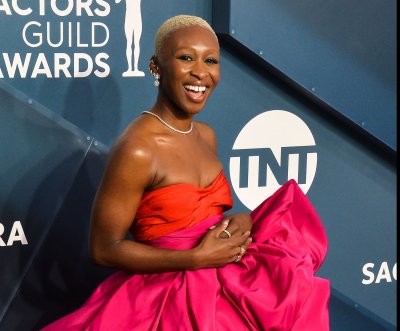 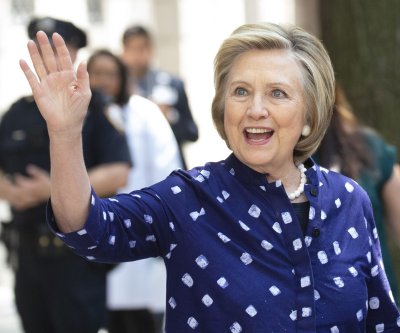