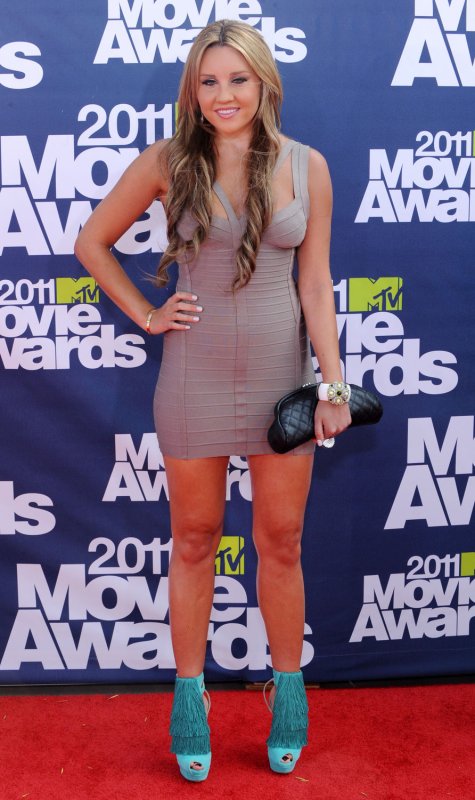 VENTURA, Calif., Aug. 31 (UPI) -- Troubled actress Amanda Bynes could be held in a mental health facility for as long as one year, a California judge ruled.

TMZ reported Friday that doctors at the Hillmont Psychiatric Center in Ventura, Calif., requested a long-term hold for Bynes, and a judge -- whose name and district were not reported -- granted it.

Sources told the celebrity gossip website it's unlikely the actress will be held for an entire year, but she may be kept in a facility for 60 days to stabilize her before she's sent to live in her mother's home.

Bynes was transferred from Hillmont to UCLA Medical Center Friday, the actress' family said, despite a statement from Jonathan Jaxson, a publicist claiming to speak on Bynes' behalf, announcing her transfer earlier this month.

"Jonathan Jaxson does not represent the Bynes family or Amanda," the Bynes' attorney, Tamar Armanak, said in a statement to E! News.

The former child star was placed on an involuntary psychiatric hold in late July after she allegedly caused a disturbance when she tried to break into a retirement community in Thousand Oaks, Calif. The following night, she was reported to ahve set a small fire in a driveway, leading to police involvement and her eventual hospitalization.

Entertainment News // 4 hours ago
'Cuckoo's Nest,' 'Deep Space Nine' icon Louise Fletcher dead at 88
Sept. 24 (UPI) -- Louise Fletcher, who won an Oscar for her legendary performance of the villainous Nurse Ratched in the 1975 film, "One Flew Over the Cuckoo's Nest," has died at her home in France at the age of 88.

What to stream this weekend: 'A Jazzman's Blues,' 'Tudum'