Miley Cyrus, the 20-year-old pop star who writhes around in a bathtub for her new music video, "We Can't Stop," isn't exactly interested in maintaining the good girl image cultivated by her former Disney Channel character, Hannah Montana."

While the young starlet has never copped to smoking marijuana, a 2010 video showed her supposedly smoking a legal substance called salvia.

In a recent interview with Rolling Stone, Cyrus elaborated on her feelings about drug and alcohol use, hinting that a collaboration with Snoop Dogg might have let the cat out of the bag.

"I did a song with Snoop Dogg called 'Ashtrays and Heartbreaks,' so people can put it together for themselves," the former child star told Rolling Stone in a new interview.

I think alcohol is way more dangerous than marijuana -- people can be mad at me for saying that, but I don't care. I've seen a lot of people spiral down with alcohol, but I've never seen that happen with weed," she added.

"As long as it isn't illegal, there are far more dangerous things. And it's legal in the state of California. So I'm happy to live in California, a place where you can be whoever you want to be," Cyrus also said. 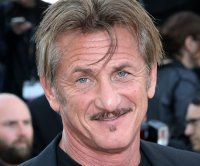 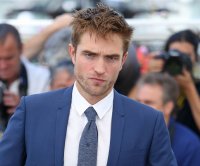 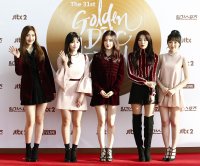 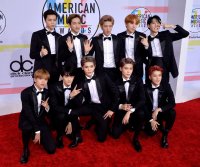