Johnny Depp opens up about split from Vanessa Paradis 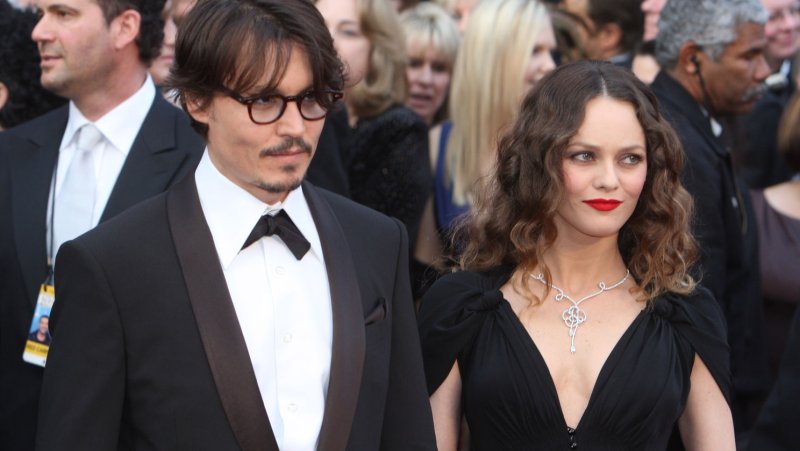 Johnny Depp and former girlfriend Vanessa Paradis arrive for the 80th Annual Academy Awards in 2008. Depp opened up about the split this week, a full year after their breakup. (UPI Photo/Terry Schmitt) | License Photo

It took a year for Johnny Depp to open up about his breakup with former girlfriend Vanessa Paradis.

"The last couple years have been a bit bumpy," Depp said. "At times, certainly unpleasant. But that's the nature of breakups, I guess, especially when there are kiddies involved.

"You can't plan the kind of deep love that results in children. Fatherhood was not a conscious decision. It was part of the wonderful ride I was on. It was destiny; kismet."

This is the first time the "Pirates of the Caribbean" actor has spoken about the breakup, which came after their acting careers had them living apart for months at a time. They were not seen together in public after 2010.

Depp, 50, said he will always be close to Paradis, especially because of the children. The children were also his reason not to turn to drinking during the split.

"In terms of the breakup, I definitely wasn’t going to rely on the drink to ease things or cushion the blow or cushion the situation," Depp said. Neither has told the real reason for their split, and Paradis said she never will.

Since the split, Depp has been seeing actress Amber Heard, while Paradis has been linked to Benjamin Biolay, former French first lady Carla Bruni's ex-boyfriend.

Movies // 6 hours ago
Sundance movie review: 'After Yang' is a touching exploration of attachment
LOS ANGELES, Jan. 24 (UPI) -- The sci-fi film "After Yang" explores a family's attachment to an android, and the grief with which they cope after he breaks down. 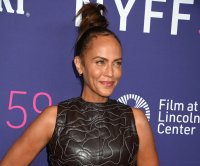 TV // 7 hours ago
'And Just Like That' cast talk bringing diverse stories to series on 'Drew'
Jan. 24 (UPI) -- "And Just Like That" stars Nicole Ari Parker, Karen Pittman and Sarita Choudhury discussed how the "Sex and the City" sequel series introduced new characters of color while appearing on "The Drew Barrymore Show."