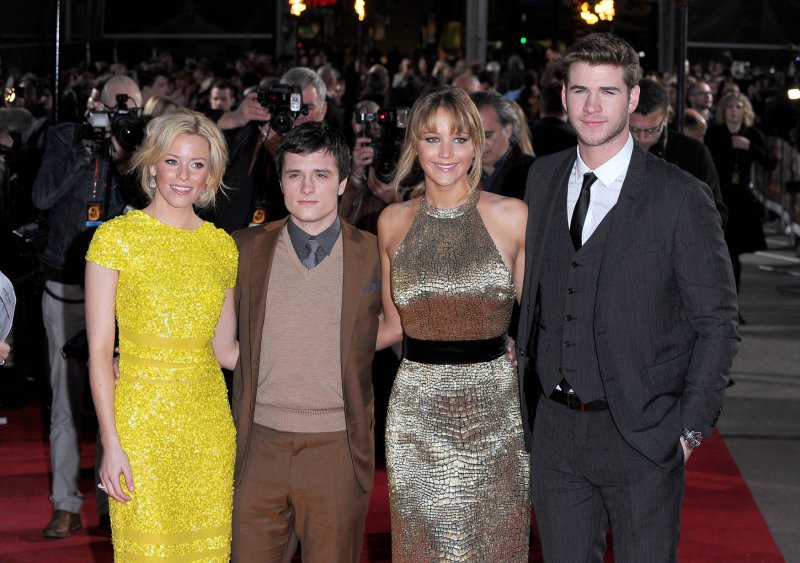 "Readers across the nation are captivated by the rich world and strong characters Suzanne Collins has created," Ellie Berger, president of Scholastic Trade Publishing, said in a statement Thursday. "It's thrilling to see teen and adult readers enthralled by the same story and engaged in conversation about these books."

"The Hunger Games," the first installment of the series, was published in September 2008 and became an "instant bestseller," Scholastic said.

It was followed by the hit sequels "Catching Fire" and "Mockingjay."

"The Hunger Games" was also adapted as a big-screen blockbuster recently.