Gilman suffered from Alzheimer's disease. In her better days she was the brains behind the unlikely heroine who teams up with the CIA as a globetrotting agent in her 60s who uses her common sense, disarming disposition and espionage skills to accomplish various Cold War missions.

The series, which led off in 1966 with "The Unexpected Mrs. Pollifax," gained a following at a time when female characters were young and sultry, a sharp contrast to the New Jersey widow and gardener Emily Pollifax, The New York Times said Saturday.

The debut novel was made into a television movie by the same name starring Angela Lansbury in 1999 and also a 1971 feature film with Rosalind Russell.

Gilman, a New Jersey native, focused on a writing career when she was just a kid, the Times said. She wrote children's books under her married name, Dorothy Gilman Butters, and also published a handful of other novels, including "Kaleidoscope" in 2002. 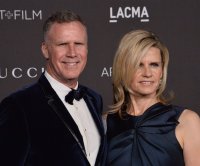 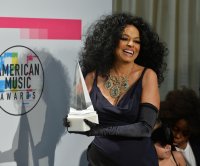 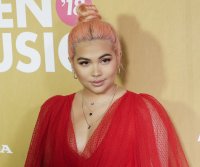