"With the exception of the two teen characters, Michael Scott's series is based entirely on individuals transplanted from history, mythology, folklore and legend," Beverly Horowitz, Delacorte publisher, said in a statement. "Michael's new e-book original is certain to entertain fans and satisfy them as they wait until the publication of the next book in the six-part series, 'The Warlock.'" 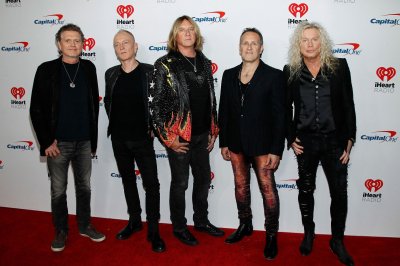