"We have been Quentin's biggest fans since the beginning. It was extremely gratifying to see 'Inglourious Basterds' put up such huge numbers," Weinstein Co. co-owner Harvey Weinstein said in a statement. "It is a kick-ass film from a director who always keeps me and audiences on their toes." 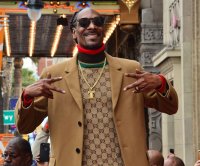