Landau's latest to debut in Milwaukee 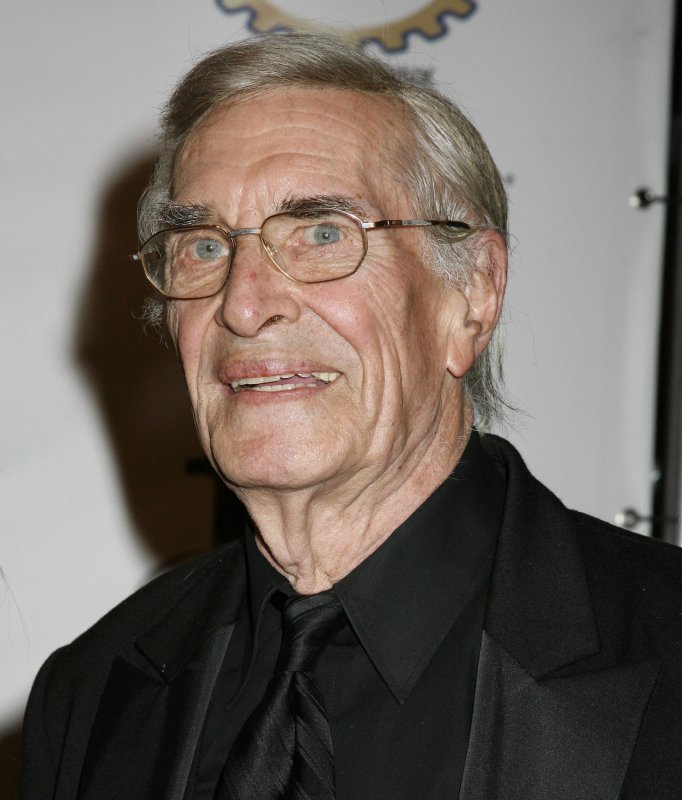 The premiere is to take place Oct. 3.

The Milwaukee Journal Sentinel said the 81-year-old actor is also slated to attend an Oct. 2 screening of "Crimes & Misdemeanors," the 1989 Woody Allen film in which he appeared and for which he earned an Academy Award nomination.