Abdul announced last month she would not return to the singing competition series next season because she and the show's producers couldn't agree on her contract. The announcement has created a swirl of rumors about what Abdul's next project will be.

"I definitely want to do a talk show because it would be different," Abdul told TV Guide.

Asked what "The Paula Abdul Show" would be like, she replied, "Well, since there is talk about me possibly doing one, I don't want to give the goodies away.

"I'd be Paula. It would be a lot of fun variety with a ton of unexpected stuff and tributes to everyday people getting their big chance," she told the magazine. 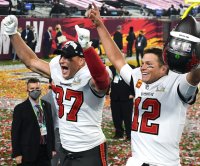 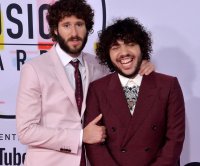 'Downton Abbey 2' to open in theaters in December