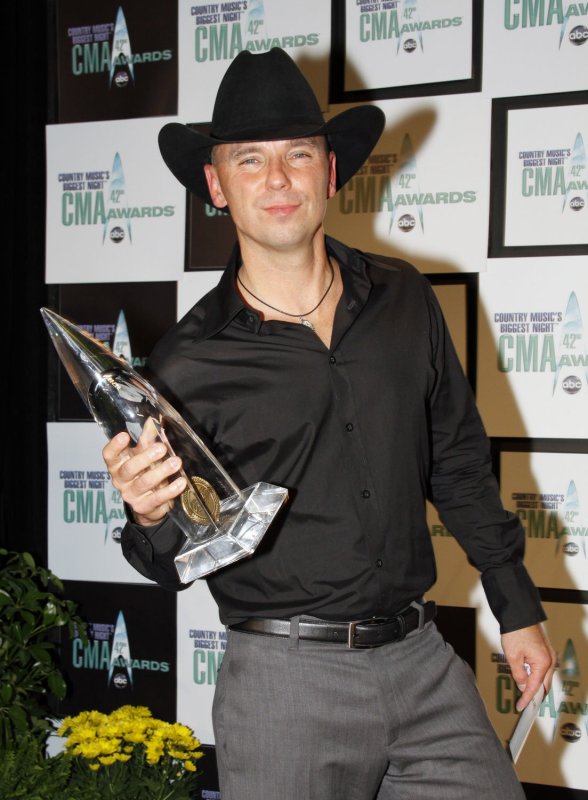 Kenny Chesney, accused by a fan of snatching her camera's memory card during a concert Saturday in Foxborough, Mass., is pictured at the 42nd Country Music Awards in Nashville, Nov. 12, 2008. (UPI Photo/Frederick Breedon IV) | License Photo

"(Chesney) was like a person in front of me and he reached down, grabs the camera, shuts it, goes down the walkway and throws it on the stage," Susan Mazar told WCVB-TV, Boston.

Mazar said her camera was returned to her, but the memory card, containing photos from her family vacation, was missing.

Although video cameras are banned at Gillette Stadium, the concert's venue, Mazar insisted to NewsCenter 5 she was only taking still pictures of Saturday's gig. 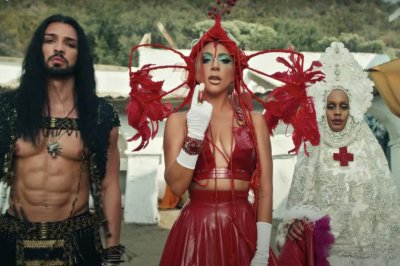