Actress Kate Jackson, co-star on the TV series "Charlies Angels", arrives for her co-star actress Farrah Fawcett's funeral at the Cathedral of Our Lady of Angels in Los Angeles on June 30, 2009. (UPI Photo/Jim Ruymen) | License Photo

NEW YORK, July 20 (UPI) -- U.S. actor Ryan O'Neal says he is dealing with the death of his longtime companion Farrah Fawcett by answering condolence notes from her fans.

"I'm using what she taught me to survive," O'Neal said. "To go on. To care for my son, Redmond. And I have launched into this massive job of answering the mail that has come in for her over the last few weeks. Hundreds and hundreds of letters of pain and sorrow and hope and so I'm answering them. Every one. That's my life now. It's gonna take a while."

Vieira then told O'Neal she could tell he was still "hurting very much."

"She was big. She was big," O'Neal replied, referring to his girlfriend, the mother of his 24-year-old son, Redmond. 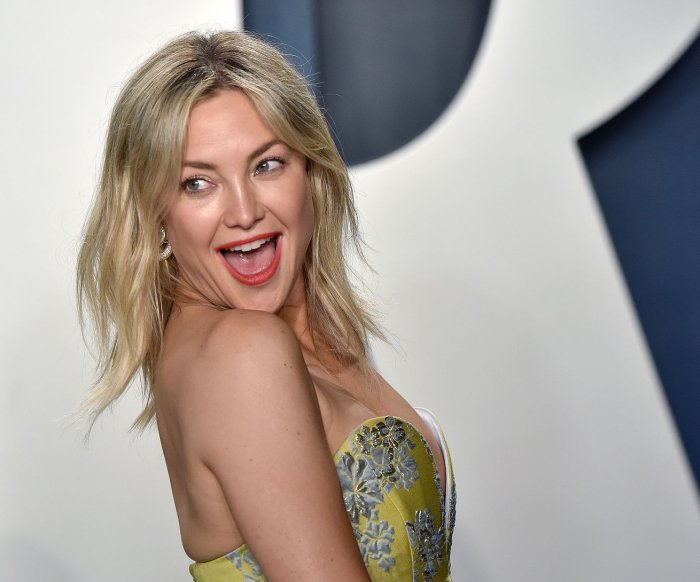