Paris Hilton arrives for the Fragrance Foundation 2009 FiFi Awards at the Downtown Armory in New York on May 27, 2009. (UPI Photo/Laura Cavanaugh) | License Photo

Thousands of Date.com, Matchmaker.com and Amor.com members took part in the U.S. survey.

"Sex was clearly a factor with our male voters, who felt that Paris Hilton would be the perfect match for the man who steamed up the silver screen in '9 1/2 Weeks,'" Shira Zwebner, relationship adviser for the dating Web sites, said in a statement Wednesday.

"Women voters went for Hollywood glamor by selecting the debonair Jack Nicholson paired with the fashionista Kim Kardashian. While the perpetually tan George Hamilton and Lindsay Lohan weren't far behind on the list, as highly ranked by both single men and women."

While Rourke and Hilton picked up 25 percent of the male vote, Nicholson and Kardashian came in second with 21.9 percent, Hamilton and Lohan in third with 18.8 percent, and Tom Jones and Miley Cyrus in fourth with 12.5 percent.

About 41.7 percent of female voters thought Nicholson and Kardashian would make an ideal couple, while 25 percent liked the idea of Hamilton and Lohan together, 20.8 percent paired Rourke with Hilton, 16.7 percent matched Clooney with Fox, and 12.5 percent picked Williams and Meester. Jones and Cyrus, and Jackson and Belle each earned less than 10 percent of the women voters' support.

Date.com did not say when the survey was conducted. 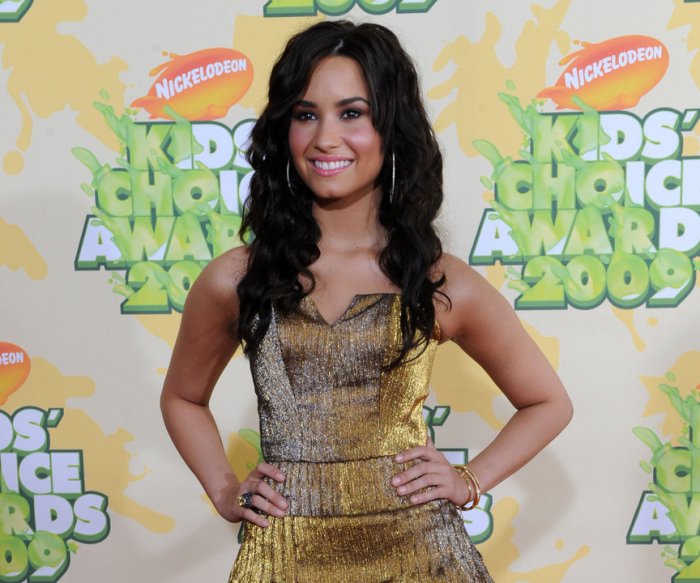