Hirsch set to star in 'Hamlet'

Actor Emile Hirsch arrives at the amfAR Cinema Against AIDS 2009 gala at the Hotel du Cap in Antibes, France on May 21, 2009. The event, held each year during the Annual Cannes Film Festival, raises funds for AIDS research. (UPI Photo/David Silpa) | License Photo

BEVERLY HILLS, Calif., June 3 (UPI) -- Overture Films has announced it is developing a modern-day film adaptation of William Shakespeare's tragic play "Hamlet" to be set in the United States.

"Into the Wild" and "Milk" star Emile Hirsch has signed on to play the title character in "Hamlet," which will be helmed by "Twilight" and "13" director Catherine Hardwicke.

Hardwicke and Hirsch previously collaborated on "Lords of Dogtown."

The "Hamlet" script is being penned by "Philadelphia" scribe Ron Nyswaner, who also adapted "The Painted Veil" from a work by W. Somerset Maugham.

"With its universal themes of death, revenge, love and even teen angst -- the story of Hamlet is perhaps as timely and influential today as it was when it was written over 400 years ago," Overture Films Chief Executive Officer Chris McGurk and Chief Operating Officer Danny Rosett said in a statement. "Tremendous talent is on board in the form of Emile, Catherine and Ron and we are confident -- particularly with Bruce and Dan guiding the project -- that this has all the right ingredients to be something special."

"This project was the brainchild of Emile Hirsch, who we had the pleasure of working with on 'Milk.' Hamlet was in college when the story takes place, yet there hasn't been a movie version with an appropriately-aged actor playing the role. Our goal is to present the story as a suspense thriller. We want to make it exciting and accessible for an audience today," Jinks and Cohen added in a joint statement. 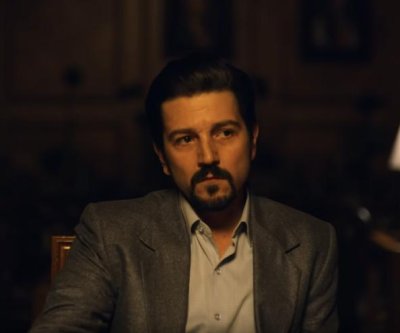