LOS ANGELES, May 26 (UPI) -- Kate Gosselin admitted in Monday's season premiere of the U.S. reality series "Jon & Kate Plus 8" that she and her husband may be headed for divorce.

The new episode debuted amidst reports the couple are on the rocks, allegedly due in part to Kate's ambition and Jon's infidelity.

Usmagazine.com said the couple of about 10 years, who are the parents of twins and sextuplets, didn't appear together on camera, like they usually do, until 45 minutes into the Season 5 premiere.

"I am thinking this possibly could be our last family picture together," Kate said of a photo snapped at the sextuplets' recent 5th birthday party. "I don't know ... parents of multiples have, like, triple the divorce rate, and I was thinking we were gonna beat that. I don't know if I can say that anymore. Very swiftly, we turned into two different people, and that's just hard. I've tried for six months to figure out what the problem is, or remedy the problem. It's so complicated."

"I think it was good for (the kids) to see their mom and dad together in one place, even though it's been tough right now," Jon added in a separate testimonial. "We will come together for our kids regardless of our relationship. We have to make a plan and settle jointly what we're going to do. There are good times and bad times and nothing is perfect."

"As many couples do, we are navigating a very difficult time," the couple said in a statement issued Tuesday to People.com. "Our current situation brings us together around the children and sometimes sets us apart. We keep our faith that we will make the right decisions for our family." 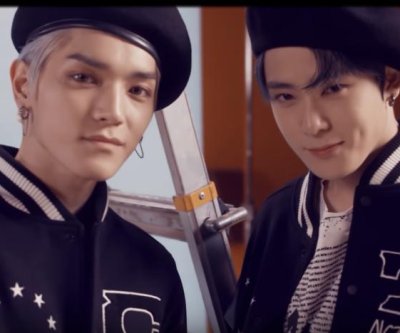 TV // 9 hours ago
Mandy Moore revisits her 'This is Us' audition tape
Feb. 19 (UPI) -- Mandy Moore, who plays Rebecca Pearson on "This is Us," shared footage from her audition and her chemistry read with Milo Ventimiglia. 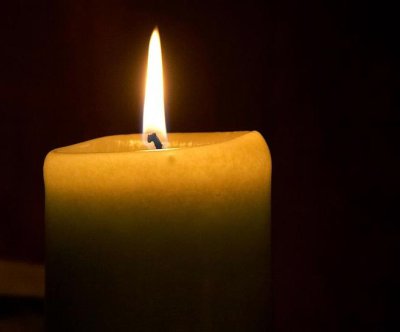 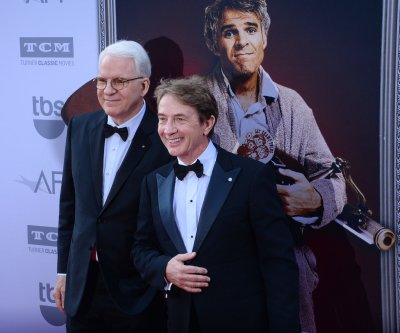 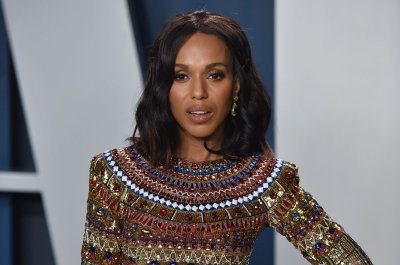 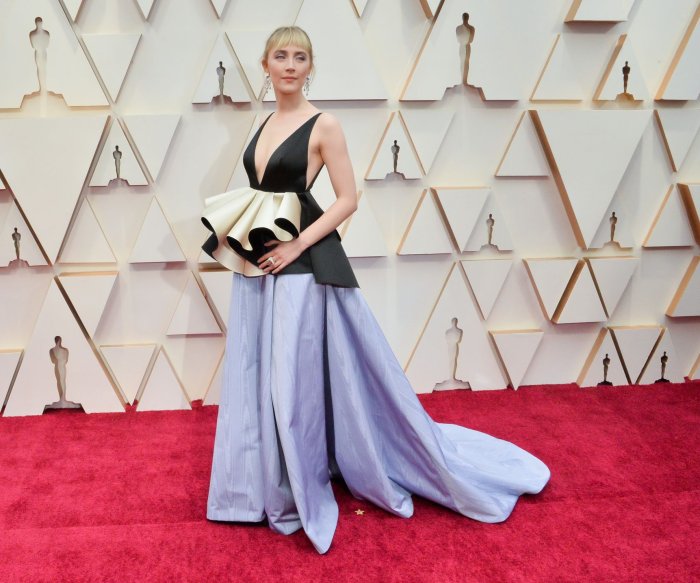