LOS ANGELES, May 13 (UPI) -- Wanda Sykes's publicist said the U.S. actress and comedian's wife Alex has given birth to twins -- a son and a daughter.

"All are happy and healthy and at home," Sykes's representative told Usmagazine.com Wednesday.

The babies were born April 27 and are named Olivia Lou and Lucas Claude, the entertainment news Web site said.

Sykes is best known for her work on TV's "The Chris Rock Show" and "The New Adventures of Old Christine," as well as in the movies "Monster-in-Law," "My Super Ex-Girlfriend" and "Over the Hedge." 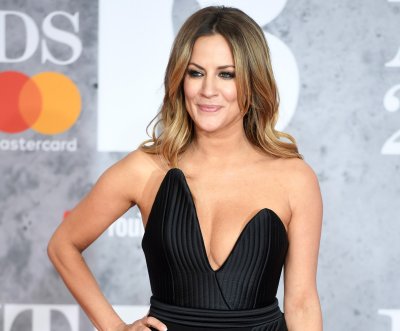 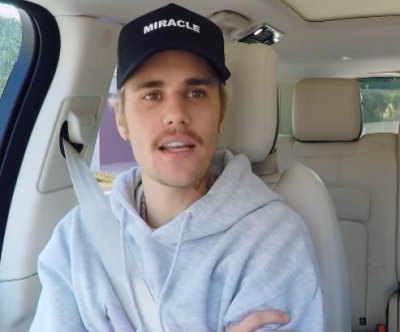 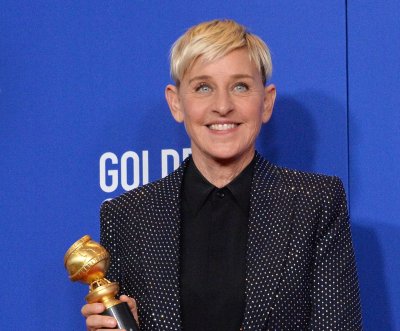 Entertainment News // 2 hours ago
Hulu: What's coming and going in March 2020
Feb. 19 (UPI) -- "Little Fires Everywhere," "Hillary" and new seasons of "Real Housewives of New York," "Keeping Up with the Kardashians" and "Love Island: Australia" are headed to Hulu. 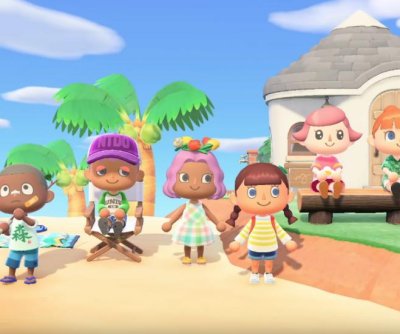 Entertainment News // 3 hours ago
Nintendo to live stream a 'Animal Crossing'-themed Direct
Feb. 19 (UPI) -- Nintendo has announced that a new Direct presentation centered around "Animal Crossing: New Horizons" will be livestreamed on Thursday at 9 a.m. 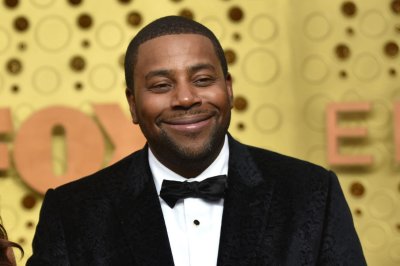