Gervais to direct Goode in 'Cemetery' 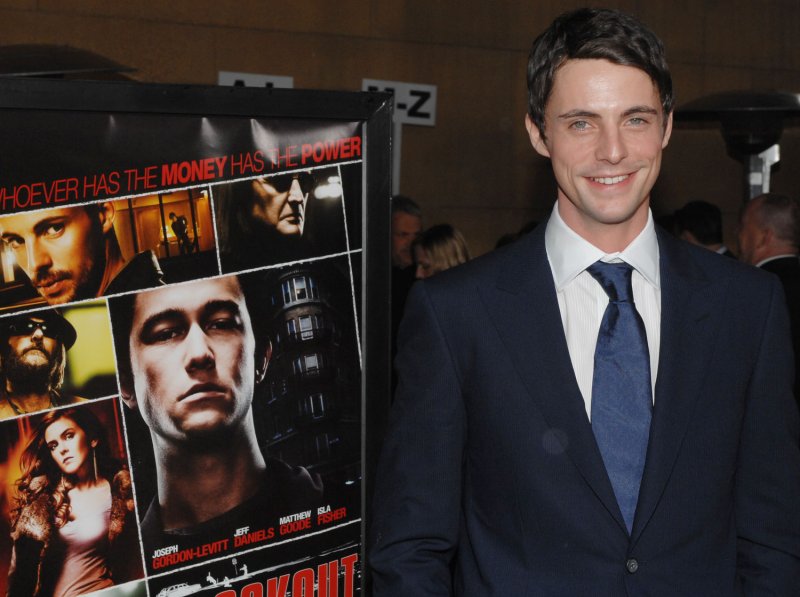 Actor Matthew Goode, a cast member in the motion picture crime thriller "The Lookout", arrives for the premiere of the film at the Egyptian Theatre in the Hollywood section of Los Angeles on March 20, 2007. (UPI Photo/Jim Ruymen) | License Photo

LOS ANGELES, May 11 (UPI) -- British actor Matthew Goode has joined the cast of "Cemetery Junction," a film co-written and to be co-directed by Ricky Gervais and Stephen Merchant.

Gervais and Merchant previously collaborated on the TV shows "The Office" and "Extras."

Goode is best known for his roles in "Watchmen," "Brideshead Revisited," "The Lookout" and "Match Point."

The Hollywood Reporter said he will also be seen in "Cemetery Junction," Gervais and Merchant's upcoming dramedy, which was previously called "The Men at the Pru" and is about 1970s insurance salesmen.

The film is to co-star Gervais and Ralph Fiennes. 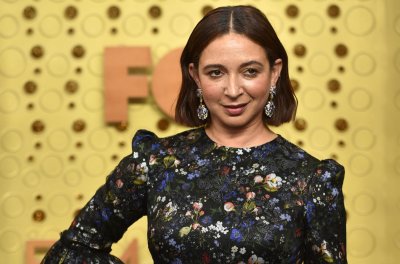