Richardson, who suffered a serious head injury Monday, was subsequently declared brain dead and was taken off of life support. She died Wednesday at the age of 45.

The beloved stage and film actress' "Gothic" director, Ken Russell, told The Times of London: "She was one of the few modern actresses who was as smart as she was pretty and as gentle as she was fierce. I loved her unashamedly and wish her remarkable and wonderful mother, who must be suffering greatly at the moment, all courage and strength."

"She had an incredibly luminous quality, that you seldom see, and a great sense of humor. I thought she was a really great actress," The Times Online quoted actress Judi Dench as saying.

Lindsay Lohan, who starred with Richardson in the 1998 remake of "The Parent Trap," said of her on-screen mother: "She was a wonderful woman and actress and treated me like I was her own. My heart goes out to her family. This is a tragic loss."

Comedienne Joan Rivers recalled spending a day with the actress after meeting the married mother of two while on vacation in the Caribbean.

"We spent one amazing day on a boat with my family and she and (her husband Liam Neeson) and the boys," The Times reported Rivers said. "They were totally happy, totally devoted to each other. That is what kills me. Just shouldn't happen." 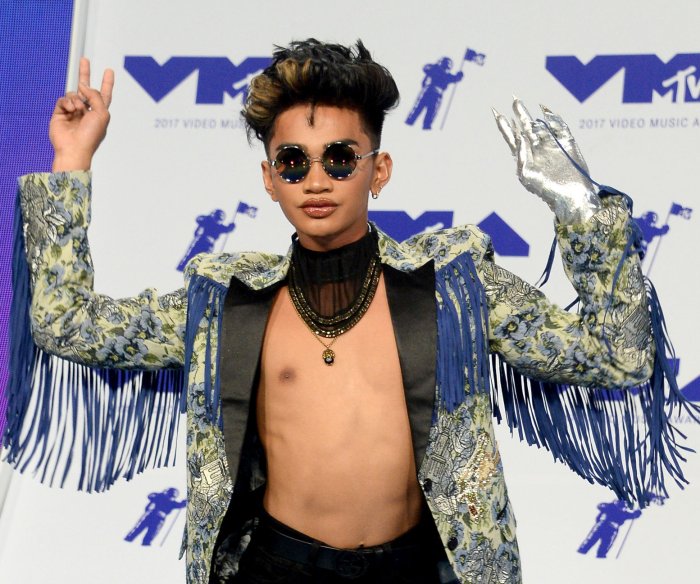