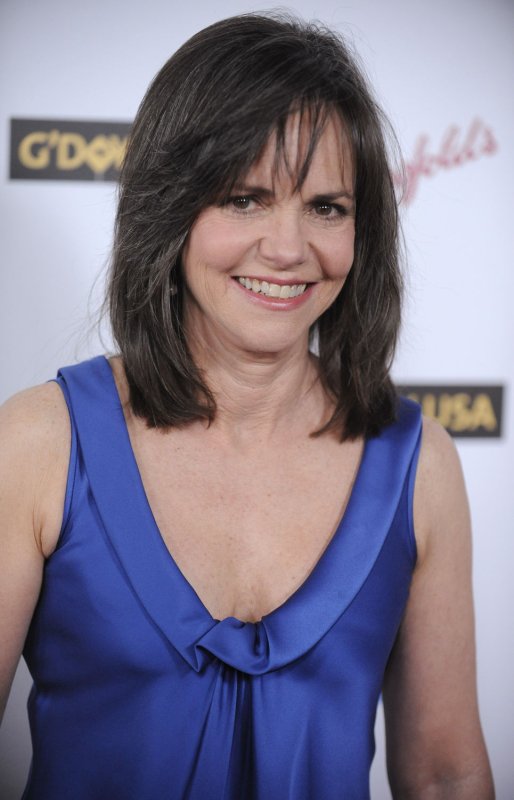 LOS ANGELES, Jan. 25 (UPI) -- The cast of "Mad Men" won the Screen Actors Guild award for ensemble in a drama series at a ceremony in Los Angeles Sunday night.

The stars beat out the casts of "Boston Legal," "The Closer," "Dexter" and "House" for the honor.

Speaking on behalf of his co-stars, "Mad Men" leading man Jon Hamm thanked AMC, the cable television network that airs the series, for taking a chance on hiring the cast of mainly unknowns. He also expressed his gratitude to the show's "dozens of viewers" for watching and gave a shout out to "Mad Men" creator Matthew Weiner because "without what you do, what we would do would be decidedly terrible."

Hamm was also nominated for the SAG gong for best actor in a drama series, but lost out to Hugh Laurie of "House."

"This is amazing," Laurie said upon collecting his prize. "I actually had $100 on James Spader. This is just not my night."

Spader and his "Boston Legal" co-star William Shatner were also up for the prize, as was Michael C. Hall from "Dexter."

Sally Field won the award for actress in a drama series for her work in "Brothers & Sisters."

"I thought it would be a cable girl and such good actors they are," Field said as she picked up her statuette, referring to fellow nominees Holly Hunter of "Saving Grace"; Elisabeth Moss of "Mad Men"; and Kyra Sedgwick of "The Closer." Mariska Hargitay of "Law & Order: Special Victims Unit" was also in the running for the honor.

"I am so proud to be an actor and so proud that my fellow actors would give this to me," Field added.

Movies // 9 hours ago
What's coming to Redbox in December
Nov. 30 (UPI) -- Big films like "Dear Evan Hansen," "Venom: Let There Be Carnage," "The Many Saints of Newark" and "The Mitchells vs. The Machines" are coming soon to Redbox.

TV // 10 hours ago
'And Just Like That...' trailer addresses dating apps, public sex
Nov. 30 (UPI) -- HBO Max released the full trailer for the "Sex and the City" revival "And Just Like That..." on Tuesday. The trailer shows Sarah Jessica Parker, Kristin Davis and Cynthia Nixon face new relationship issues.