Stars line up to perform at Latin Grammys

The latest performers and presenters to join the bill for the Nov. 13 event were announced Thursday by The Latin Recording Academy.

Actors Cristian de la Fuente and Patricia Manterola will be the evening's hosts at the Toyota Center in Houston. The award presentation is to be broadcast on the Univision Network. 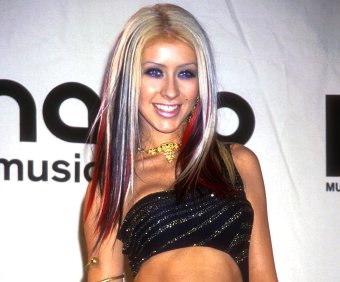