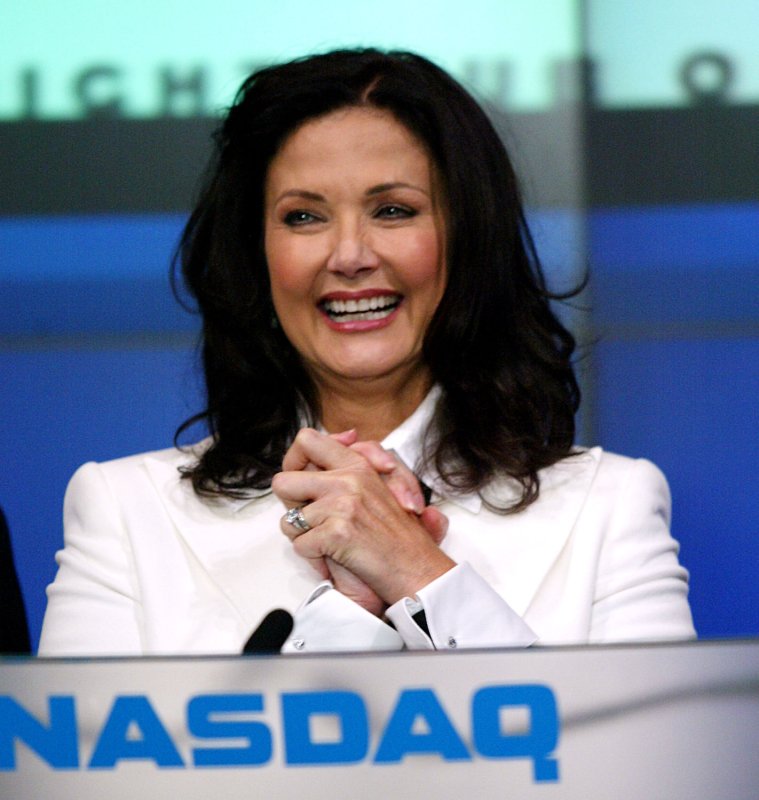 WASHINGTON, Oct. 20 (UPI) -- The National Museum of Women in the Arts in Washington Monday announced plans to honor actress Lynda Carter at its fall benefit.

Carter, who is best known for playing Wonder Woman on television, is scheduled to accept her lifetime achievement award at the museum's Nov. 7 event, at which she will also perform a variety of pop and Broadway hits from her current cabaret show, the museum said.

A portion of the proceeds from the benefit goes to fund the series, which offers concerts by both emerging and established composers and musicians from around the world, the museum said.